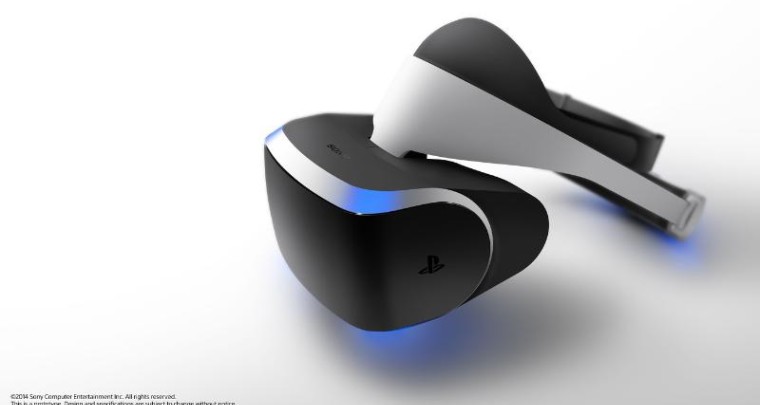 You may be familiar the virtual reality helmet Oculus VR, but did you know Sony is working on their own VR equipment, dubbed Morpheus? And according to the latest news Morpheus might launch in the near future.

We reported on Morpheus back in March when Sony revealed their plan for VR helmets. After that, the company went a bit quiet as to how their work was progressing, but now the Wall Street Journal is reporting that Morpheus is 85% complete.

VR helmets use speakers, high resolution displays and sensors to give the user the feeling of complete immersion in a virtual environment. Through its sensors the helmet tracks your head movements and adjust the scene you’re seeing in real time to create the illusion you’re actually there.

Virtual reality has been a dream of many tech enthusiasts for a long time, but previous efforts have never been that successful, mostly because of the limited technology. But with the development of tiny precise sensors and high quality displays, both of which are used in smartphones, VR finally has a chance to become a bit more mainstream.

Sony declined to comment on availability and pricing. It’s obvious that the first version of such a device will only have limited appeal until the technology matures and content is developed to take advantage of its capabilities. The company will originally focus on PS4 gamers who are more likely to adopt the new technology.

However, Sony is optimistic and it’s envisioning a future where Morpheus can be used by everyone, not just gamers, to “travel” to distant places and see things otherwise impossible to see. And they’re not the only ones. Oculus VR, Sony’s main competitor in this field right now, was recently purchased by Facebook for $2 billion.

Whenever this technology comes to market, both from Sony and its competitors, it’s obvious that that’s when a new era of content consumption will begin, and the opportunities seem endless for now.