Your email is private, electronically stored media, right? Wrong, at least according to the South Carolina Supreme Court.

In a unanimous decision, the Justices of the South Carolina Supreme Court ruled that email stored by a webmail service like Outlook.com or Gmail is not  'electronically stored' for 'purposes of backup protection.' That means that it doesn't conform to the Stored Communications Act of 1986 (which is obviously the first standard all matters related to digital privacy should be judged by...) and aren't protected by any of its privacy considerations.

Setting aside the sheer ridiculousness of deciding a case involving modern email based on laws that were written when the Apple II was still on the market, this means that it'll be a lot harder to defend your right to private email, at least according to South Carolina. 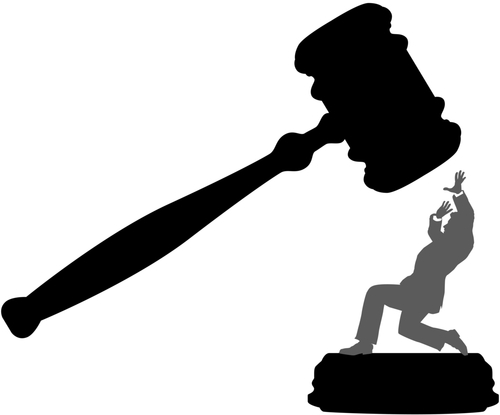 It doesn't necessarily mean that it's now okay to hack into someone's email (one of the Justices suggests that the outcome might have been different if the email account in question had been connected to a client like Outlook), but it does mean that the protections bestowed upon email by the powers that be are far more ambiguously defined, and that you might well be able to read someone's emails without getting into trouble.

This case is just another example of how outdated laws often are when it comes to technology, especially when it involves privacy. The fact that it takes the Supreme Court of a state to figure out how laws that are very clear in their original language even apply to the modern world is a huge red flag, and yet no one seems too eager to try and bring them up to date. Kind of makes you wonder if 'they' aren't looking for excuses to take advantage of the breakneck pace today's tech is moving at.