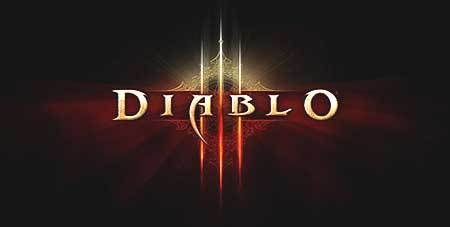 The launch of Diablo III earlier this month certainly had its share of issues. Developer Blizzard found that they simply underestimated how many gamers would sign on at the same time to Battle.net to play the long awaited action-RPG. Blizzard's servers were down for several hours for Diablo III's launch date and the company continues to issue patches and hotfixes that are designed to solve a number of continuing issues.

Now the government of South Korea is stepping in to look into Diablo III's launch issues after receiving complaints from many gamers. The Korean Times reports that earlier this week, the country's Fair Trade Commission actually raided Blizzard's offices in Seoul. The raid resulted in the FTC taking a number of documents and other evidence from Blizzard.

The investigation will look into if Blizzard violated the FTC's law on electronic commerce and commercial contracts. Specifically, the story claims that the FTC is checking to see if Blizzard has created a contract for Diablo III that prevents players from receiving a refund, even if the game itself has issues.

Blizzard has already announced that it has increased server capacity on Battle.net in order to handle the influx of new Diablo III players.