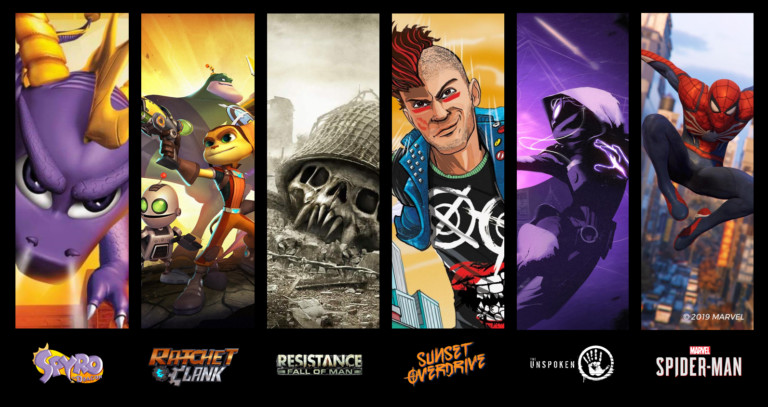 The developer behind last year's Spider-Man and hits like the Ratchet & Clank series, Insomniac Games, is being bought up by Sony to be a PlayStation exclusive studio, joining the Sony Interactive Entertainment Worldwide Studios group.

The studio has primarily been a console developer, mostly pumping out PlayStation exclusives since its inception in 1994. It did hop over to Microsoft's side to develop Sunset Overdrive in 2014. Its most recent PlayStation exclusive hit featuring the wall-crawler went on to become one of its most acclaimed games on the platform.

Big news: @InsomniacGames is joining PlayStation’s Worldwide Studios! We are honored and thrilled to join forces with this legendary developer. Please join us in congratulating our friends and partners at Insomniac! pic.twitter.com/hhhqhxZE7k

"We’ve enjoyed a special relationship with PlayStation practically since our inception. Our partnership amplifies our potential, and Spider-Man was a testament to this. We’re excited to take the next step in our growth alongside our longtime WWS partners. Most of all, we look forward to delivering fresh, new experiences for our fans."

Insomniac is currently developing the VR exclusive game Stormland for Oculus, which interestingly does not have a PlayStation VR launch attached to it. In any case, be prepared to see more PlayStation exclusives to come out of the studio in the future.