Another major quarterly update has hit Cloud Imperium Games' budding space simulator title Star Citizen, bumping up the Alpha version number to 3.5.0. After dwelling in the test servers for some time, this release arrives with a brand new planet, a new city and a couple of moons belonging to said planet, playable female characters, and more new features.

The largest addition of this update is ArcCorp, a massive planet where almost every inch of the surface is covered by manmade structures. The planet's main attraction is the very cyberpunk Area18 Landing Zone, which has now been rebuilt from scratch from the Alpha's early days to be situated in the open world of Star Citizen. This is also where the new mission giver Tecia Pacheco is residing.

An early version of ArcCorp was shown up close in the CitizenCon 2017 demo, but this is the first time all backers can jump in to see it themselves. Its two moons Lyria and Wala serve as new explorable destinations as well.

This update has also brought the long-time-promised playable female characters, modeled from the ground up to work with the game's various assets, as well as a new robust facial customization system focused on making realistic player characters.

Another big addition is the newly reworked flight model that has ships now being affected by gravity when flying in atmospheres, leading to more realistic maneuvers. As for AI, Cloud Imperium has improved NPC navigation around objects, gunship crew behaviors, and NPC ships will now use new tactics such as "surprise deceleration and breakaways" when battling.

There are, of course, ship related changes in the update too, with it carrying a 300i rework and new variants for the Anvil Hornet, Ursa Rover, and MISC Reliant. There are quite a few more new features and improvements, like a new heat system that affects components to face-over-IP enhancements, as well as hundreds of bug fixes included in the 3.5.0 update. See the full changelog here.

All current backers can now jump into the game and test out these new Alpha features right away. New players, meanwhile, can purchase a $45 Starter Package to join and help in the development of the Star Citizen universe. The next major Alpha update, 3.6.0, is slated to land in the second quarter of this year.

With this being the multiplayer half of Star Citizen, the studio is also working on the campaign portion, Squadron 42, featuring high-profile actors with a beta planned for the second quarter of 2020. 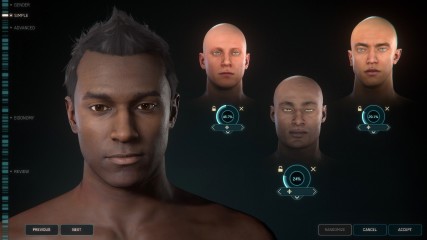 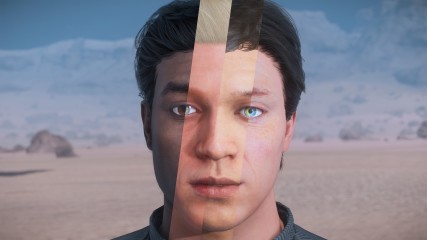 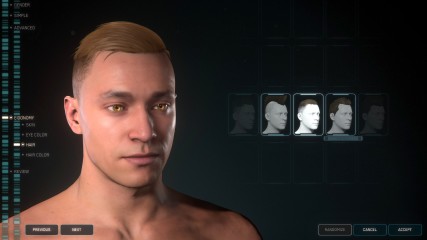