When Microsoft tasked Steven Sinofsky with getting Vista back on track, and out the door, he did just that. Since then he’s delivered Windows 7 (a solid product) and he and his team are about to deliver Windows RT and Windows 8.

In a detailed profile on the man they’re calling “Mr. Windows 8”, CNET has compiled accounts from multiple executives that have worked with Sinofsky over the years and the picture is certainly interesting. 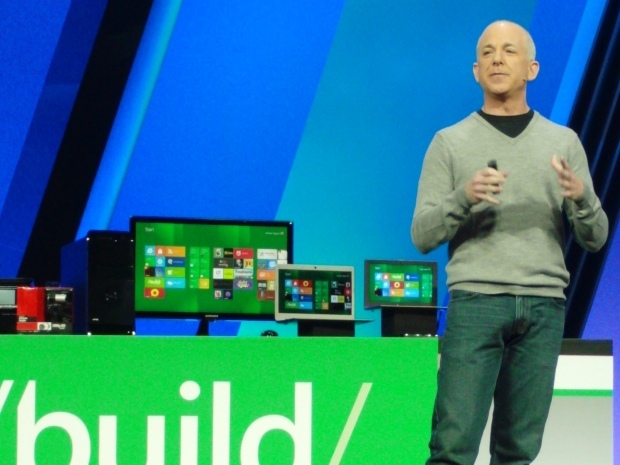 There’s certainly a lot of respect for Sinofsky, and his track record of delivering products (keep in mind that he only joined the Windows team shortly before Vista launched) and most of the executives have great things to say about Sinofsky and the work he’s done. However, there is concern about Sinofsky’s focus.

Sources claim that as the Windows group has been working harder to make Windows a higher-quality product, they’ve also been collaborating less with other divisions. Even Charlie Kindel (the former GM of Windows Phone) felt that the Windows Phone team was in an “us versus them” situation. This has raised concerns that innovation will be stunted within Microsoft, as departments are soloed off from the Windows team. However, recent efforts like Xbox SmartGlass and Xbox Music show that there’s still a lot cross-product work going on at Microsoft – at least it appears that way from the outside.

According to sources, Sinofsky was also a main opponent of the famous ‘Courier’ tablet, a project that left a lot of people disappointed when it was canned. This project was also the apparent reason that J Allard (of Xbox 360 and Zune fame) left Microsoft.

Regardless of what you think about Microsoft, Windows, or Steven himself – it’s worth reading over CNET’s profile, as it’s full of interesting insights into the management of one of the world’s most significant products.

Source: CNET (via The Verge)