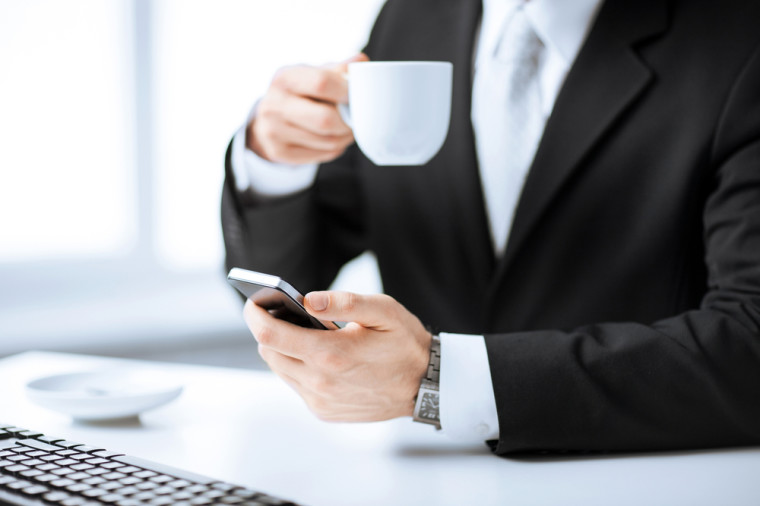 Imagine this situation: you're working on a super important paper for work, while your phone is in your pocket. The phone suddenly rang, alerting you of a new text message. While you want to check who texted, you're just really busy trying to meet the deadline for your work. With this in consideration, you now wonder who the message is from, what it could possibly say, and what you could possibly reply with.

In line with this, according to a recent study by Florida State University, mobile notifications have a tendency to destroy our brain's focus on things, even when we're not actually using our smartphones. Wondering about who that new notification was from reportedly takes up attention, memory, and most importantly, brain bandwidth.

According to the study:

The report further stated that notifications we receive on phones disrupt performance on an attention-demanding task.

The findings showed that people who were contacted via text or call displayed a significant drop in productivity while working. The report said that the volunteers were about three times more likely to commit mistakes, and would presumably respond immediately, displaying distraction from what the person is working on. Calls were reportedly more disturbing to the volunteers than text messages.

While it's not very easy for some people not to check their phones, as emergencies might come anytime, if we want to stay focused and increase work productivity, ignoring smartphone notifications for a while just might help.