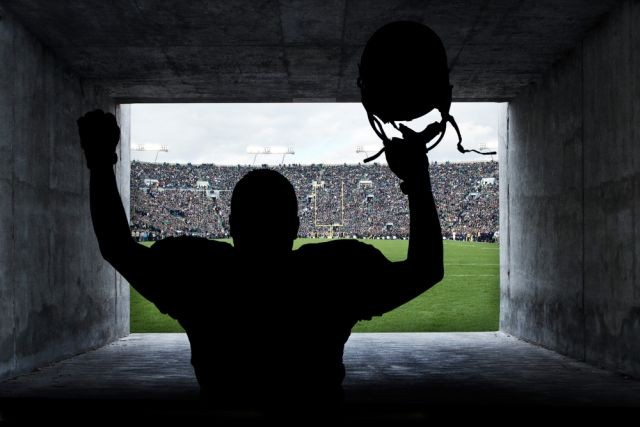 Later today, the San Francisco 49ers and the Baltimore Ravens are scheduled to battle underneath the Superdome in New Orleans for the 2013 Super Bowl. Over 73,000 people will be attending the NFL championship match, and it's a good bet that the vast majority of them will have smartphones in their hands that will be taking pictures, streaming video and chattering away on social networks.

Ars Technica reports that the Superdome has put in place a new WiFi network that is supposed to handle 30,000 connections at once. There are over 700 wireless access points installed inside the stadium, and another 250 access points have been put in place outside the Superdome in places like parking lots and the stadium's Champions Square. The actual hardware is made by Cisco.

People who come into the stadium today will have their smartphones subjected to a frequency scan. If they are found to be running on the same frequency as the Superbowl's WiFi network, they will be either have their frequency changed or those devices will be prevented from entering the stadium so they don't interfere with the stadium's network.