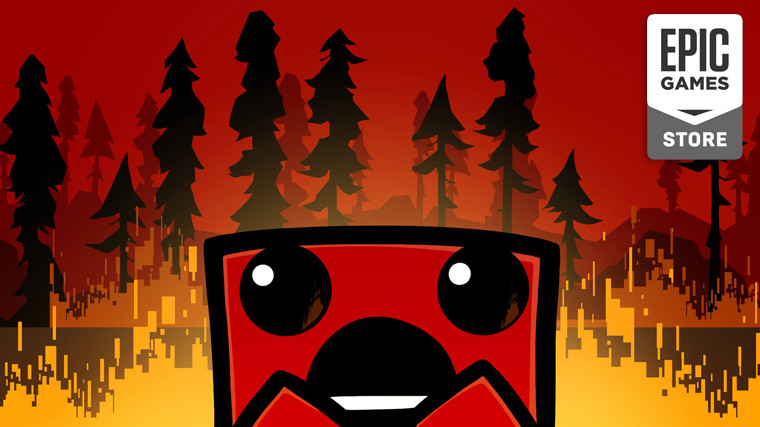 It’s been a fortnight since the Epic Games Store began offering Subnautica for free. Today, that offer has a replacement; Super Meat Boy is now free to claim until January 10.

Super Meat Boy saw its initial release on the Xbox 360 in October of 2010, followed by a PC release on Steam in November of the same year. It’s certainly not a recent title, but it continues to be popular; it was also featured in the Indie Game: The Movie 2012 documentary film, along with Braid and Fez.

At the moment the game is available on Steam with a 90% discount, but Epic Games Store is offering it at the price of free. Here’s how the latter describes the game:

Super Meat Boy is a tough as nails platformer where you play as a boy without skin who needs to save his girlfriend made of bandages from an evil fetus in a jar wearing a top hat and a monocle.

Here’s the minimum requirements for the game:

It’s worth noting though that Steam includes both macOS and Linux versions of the game, whereas Epic Games Store only has the Windows version on offer. Also, Valve's Steam Input feature should be able to expand controller support further than what the game's developers support.

Epic hasn't announced what it will put on offer for its next giveaway on January 11. If you wish to claim Super Meat Boy, here’s its store page.