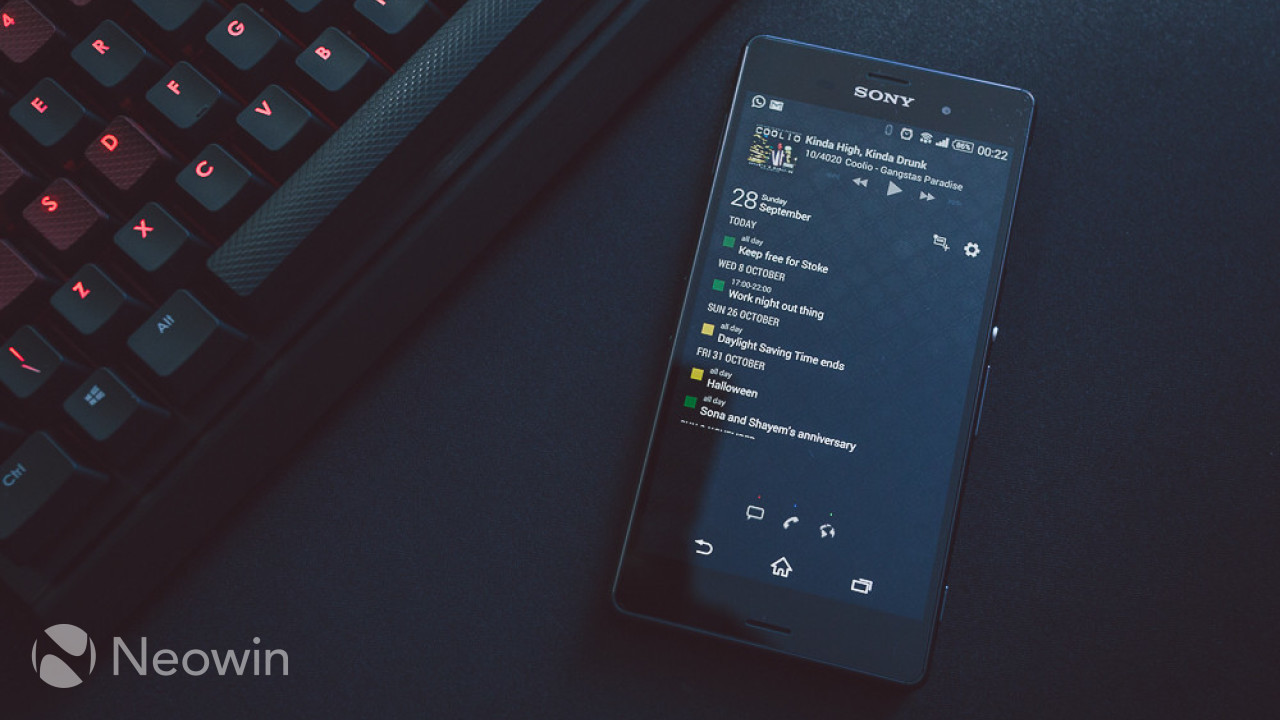 Last September, Sony unveiled its Xperia Z3 family of devices, and a few weeks later, T-Mobile US opened pre-orders for the flagship Z3 handset. Sales officially commenced on October 29 - but now, just over five months later, T-Mobile has ditched the device from its range.

The Xperia Z3 suddenly vanished from T-Mobile's website this week, but it wasn't immediately clear if this was simply a stock issue, or some other temporary aberration.

@Serotheo The Z3 is no longer available. Here are our current Sony devices: https://t.co/ijK7q3PuYq *JB

But as SlashGear reports, T-Mo itself has confirmed that the Z3 "is no longer available" from the carrier, pointing to a page on its site that lists the Sony handsets that are still on offer - but it's a pretty sad line-up.

Just two Sony handsets are now on sale at T-Mobile - the first-generation Xperia Z, and the Xperia Z1S - and neither device is even available brand new; both of them are offered as part of the company's Certified Pre-Owned program.

It's possible that T-Mobile is simply making way in its range for another Sony device - perhaps the much-anticipated Xperia Z4 - but we'll have to wait and see how this plays out in the weeks ahead.