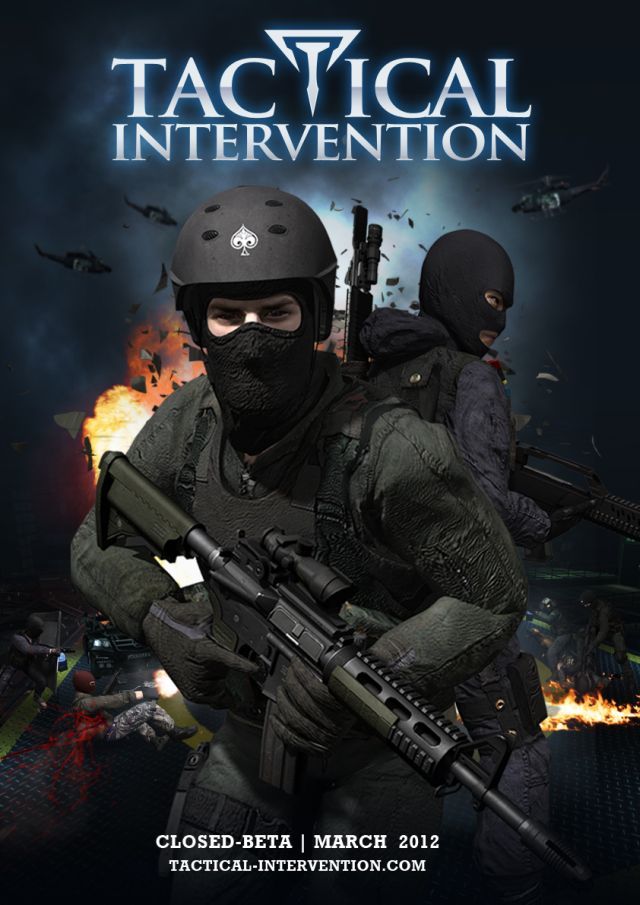 In 2009, it was revealed that Minh Le, the co-creator of the original Counter-Strike, was working on a new multiplayer first person shooter named Tactical Intervention. The game, developed by FIX Korea under Le's leadership, held a few closed beta testing events in 2011 but since then there hasn't been much in the way of news about the game.

That changes tonight. Neowin has learned exclusively that Tactical Intervention now has a new North American publisher, OGPlanet. It has also learned that the free-to-play game will officially launch sometime in the spring of 2012. OGPlanet will be launching a new closed beta test of the game starting in March. 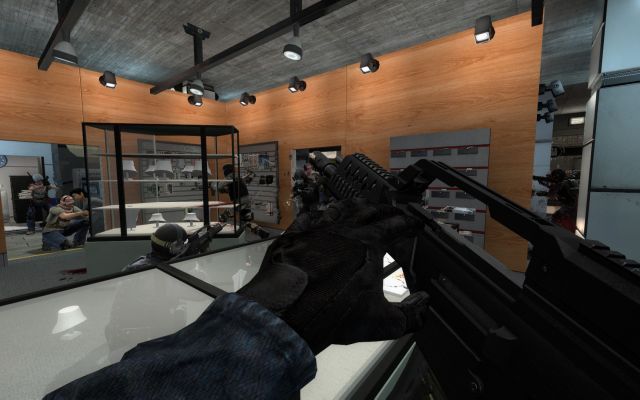 The game's new official web site at OGPlanet has now gone live where players can sign up to join the new closed beta test. You can check out some new gameplay footage below. Neowin will be posting an interview with Minh Le about the game in the near future.

You can check out the full press release below:

"I'm excited to share my latest project with my fellow gamers," said Le, lead developer on Tactical Intervention. "As my latest tactical team-based shooter, Tactical Intervention builds off of what I tried to accomplish with Counter-Strike. I think players will be excited about the innovations we've implemented in the game, especially the vehicle missions and new team focus."

"Partnering with OGPlanet has allowed us to release Tactical Intervention as a Free-to-Play title, ensuring that the game is accessible to all players. We've got a lot of great content ready for launch, and there will be regular updates with new guns, maps, and more."

With more focus placed on team-based tactics and hardcore, fast-paced gameplay, Tactical Intervention goes far deeper than the everyday FPS. Packed with new environments, game modes, weapons, equipment customization options, and more, Tactical Intervention sets a new benchmark in the evolution of the tactical team-based FPS genre. Players will get behind the driver's seat, shoot hanging out of vehicle passenger windows, call in attack dogs, and even make use of tactical rappel ropes to gain the upper hand on the opposing force. They will also have to be conscious of civilians who can be taken as hostages and used as human shields. It is up to you and your team to strategize, execute, and eliminate your target!

Players can apply to join Tactical Intervention's Closed-Beta Test, which will be held in early March, at www.tactical-intervention.com. For up to the minute news, events, contests, and giveaways, please visit (and 'Like') the official Tactical Intervention Facebook Page at www.facebook.com/tacticalintervention. Follow Gooseman on Twitter www.twitter.com/GoosemanTI

Based in Seoul, Korea, one of the meccas of online gaming, FIX Korea is a premier game developer specializing in first-person-shooters, attracting talent from all over the world.