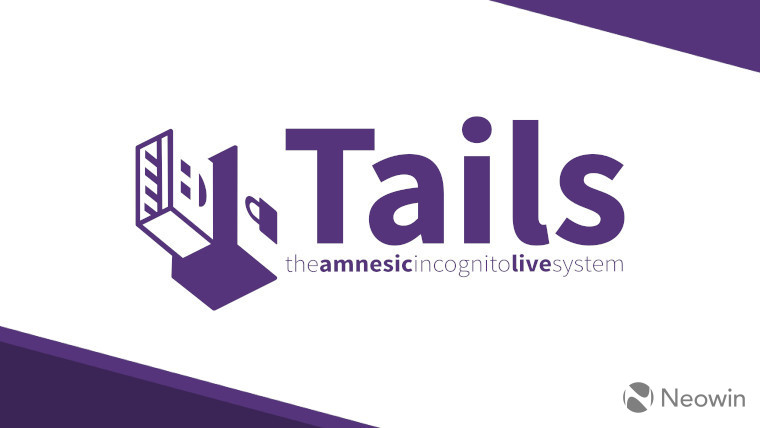 Tails OS 4.15 has been released today bringing with it updates for the Tor Browser, the Linux kernel and fixes for several issues including USB tethering not working with devices running iOS 14 or later. Luckily, there are no new issues introduced with this version of the privacy-oriented OS but it’s still affected by long-standing issues.

According to the release notes, there are no new major changes in this update outside of updated software. The only new feature is that you now have the option to press “Don’t Show Again’ on the security notification that pops up when you attempt to run Tails on a virtual machine.

This update does come with several critical software patches for things like the Tor Browser which is now on version 10.0.9 (based on Firefox 78.7), Thunderbird has been bumped to 78.6.0, and the Linux kernel now sits on version 5.9.15 bringing support for newer hardware. The new kernel update also addresses a bug that prevented iOS 14 devices from being used for tethering.

To install Tails 4.15, you’ll either need to follow the guide to setting up a Tails USB to perform a clean install or you can upgrade an existing Tails install. When you’ve booted up your Tails 4.2 or above USB and connected to the internet, you will be offered the upgrade. If you choose to update, the new version will download and begin to install. If you would like to see what’s planned in future updates, check out the Tails roadmap.