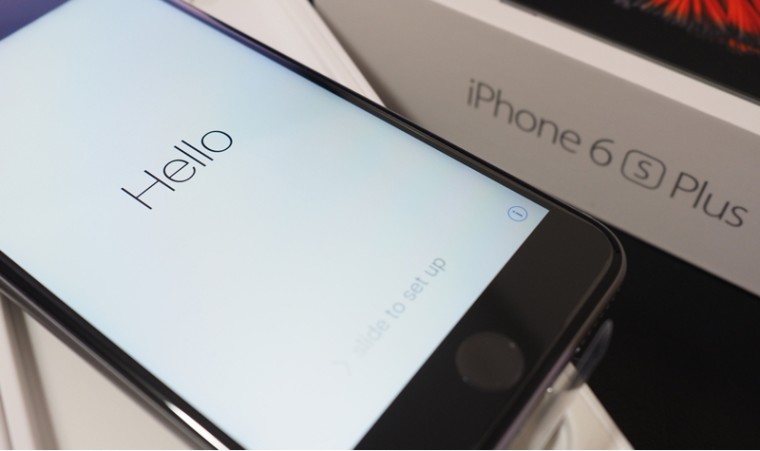 Apple introduced its “s” model for iPhones in 2009. The label, which originally stood for speed, is now used to signify a “tock” in Apple’s annual tick-tock release cadence. Such models are typically characterized by modest refinements and while they afford at least one defining feature (the iPhone 4s introduced Siri, the 5s delivered Touch ID), they aren’t known for generating the same sort of fanfare as number updates.

At first glance, the new batch of iPhones appear to adhere to what we’ve come to expect from an evolutionary update but as the saying goes, looks can be deceiving.

The iPhone 6s and iPhone 6s Plus share much of the same hardware with the usual improvements to performance and camera quality. Apple has also thrown in some noteworthy upgrades like its marquee 3D Touch feature.

Read: Apple iPhone 6s Plus Review
This article is brought to you in partnership with TechSpot