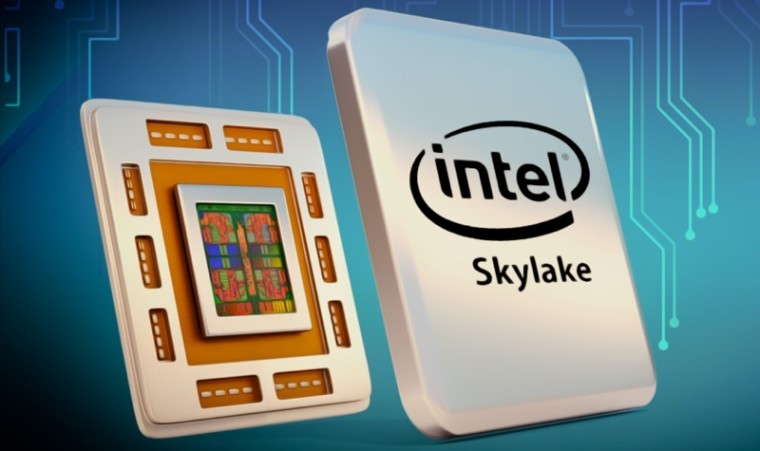 Last month we finally got our first look at Intel's latest 14nm technology for desktop computers when we reviewed the Core i7-5775C. Whereas Broadwell was a 'tick' in Intel's "tick-tock" manufacturing and design model, offering a few minor tweaks, Skylake is a 'tock' which means the redesign should provide greater CPU and GPU performance with reduced power consumption.

A number of significant changes will be introduced with Skylake, chief among them being the new LGA1151 socket, which isn't backward compatible with anything previously available, instead requiring a new motherboard that supports an Intel 100 Series chipset, also known as Sunrise Point.

On hand today for our tests we have the Intel Core i7-6700K, a quad-core processor operating at a base clock of 4.0GHz.

Read: Intel Core i7-6700K "Skylake" CPU Review
This article is brought to you in partnership with TechSpot