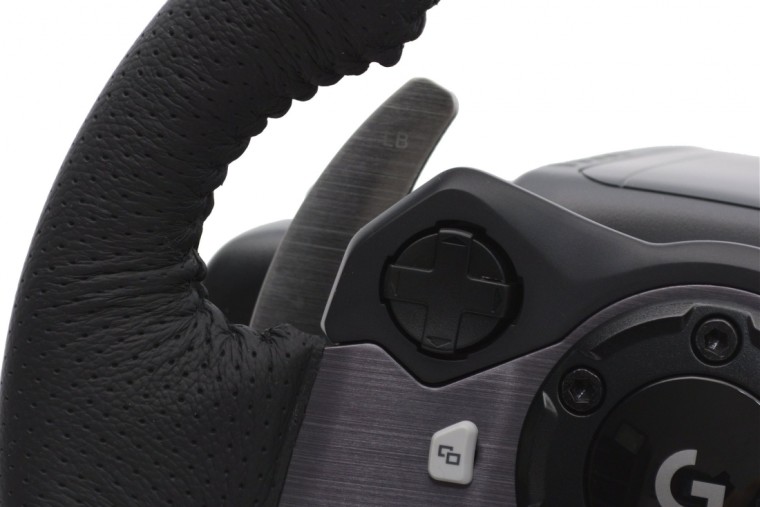 Racing simulator buffs haven't exactly been spoilt for choice when it comes to affordable driving wheels on PC. While serious racing fans might lean toward a Fanatec setup or something similar, Logitech and Thrustmaster are the two most popular brands as they tend to offer more affordable packages.

Having been so long since Logitech first introduced the G27, we weren't surprised a few months ago when its successor was announced. Technically, there are two successors: the G29, which is compatible with PC, PlayStation 3 and PlayStation 4, and then the G920 is for the Xbox One as well as PC (the previous-generation "G" racing wheel was never compatible with Microsoft's consoles).

Logitech says both wheels are built for longevity and that only quality materials have been used, though it has to be said that the new G29 and G920 don't look or sound radically different to the G27. The issue is that the G29 and G920 have a suggested retail price of $400 and the Driving Force Shifter sells for an additional $60 while the old G27 includes the part in its $270 package, so that's worth keeping in mind.

Read: Logitech G920 & G29 Driving Force Review
This article is brought to you in partnership with TechSpot