Logitech has been a leader in the peripheral market for as long as I can remember on both the casual and enthusiast ends. Last month they announced updates to the popular G-series PC gaming peripheral line with the introduction of the Gaming Keyboard G510, Wireless Gaming Mouse G700 and Wireless Gaming Headset G930. The Gaming Keyboard G510 replaces the very popular G15 keyboard, while the G700 is Logitech's latest pointer in the G-series line-up and the first wireless model since the G7 was released over five years ago. The G700 is a sleek looking solid black mouse with enough buttons to make any MMORPG/FPS player smile from ear to ear. 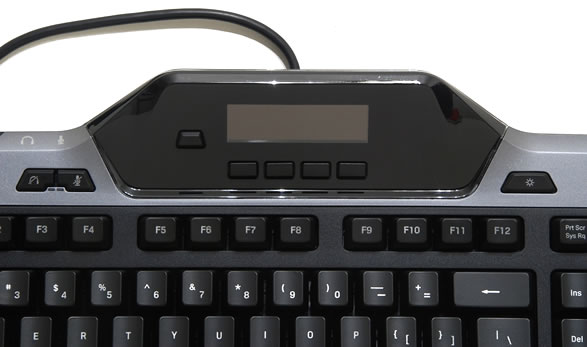 Fresh off the release of TechSpot's 12-way mouse round-up, today we'll be taking a look at Logitech’s two new input devices and comparing them to their well regarded predecessors.