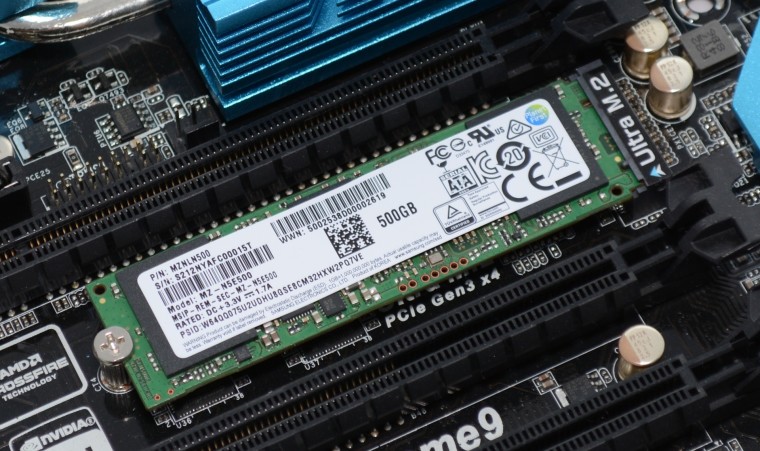 "Let the good times roll" must be what Samsung's SSD division is thinking right about now. After delivering what is still the world's fastest SATA SSD last summer, Samsung tempted value-oriented enthusiasts in December with its 'V-NAND'-based 850 Evo series. Like the 2013's 840 Evo, the 850 Evo was equipped with TLC NAND, albeit with the twist of being 3D TLC NAND – or V-NAND.

On top of improving density, endurance and performance, this new design also helps reduce production costs. Having already proven this with the 850 Pro and now 850 Evo series, Samsung has continued to push its V-NAND technology into more products like the T1 portable USB 3.0 SSD earlier this year.

Today we have two similarly new drives that focus on different form factors. Known simply as the Samsung SSD 850 Evo mSATA and SSD 850 Evo M.2, these latest SSDs are designed for client PCs. The mSATA version will appeal to compact PC users, while the M.2 will be more sought after by power users.

Read: Samsung 850 Evo M.2 & Evo 850 mSATA Review
This article is brought to you in partnership with TechSpot