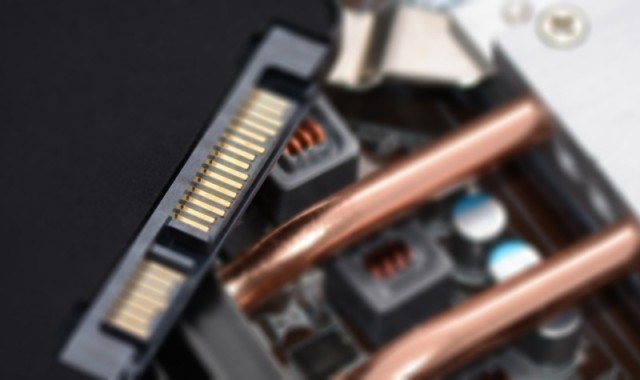 While Samsung's SSD 850 Pro turned in superb results when we reviewed it in late June, we couldn't quite crown it the performance king without having benched SanDisk's new flagship. Released nearly a month before the 850 Pro, SanDisk's Extreme Pro is the successor to the venerable Extreme II, which was among the best SSDs of its generation in terms of performance and reliability.

Shipping in capacities of 240GB, 480GB and 960GB, SanDisk's flagship SSD line is aimed at gamers, enthusiasts and professionals who demand the highest real-world performance. The 480GB model on our test bed today boasts read and write speeds of 515MB/s and 520MB/s, respectively.

Read: SanDisk Extreme Pro 480GB SSD Review
This article is brought to you in partnership with TechSpot