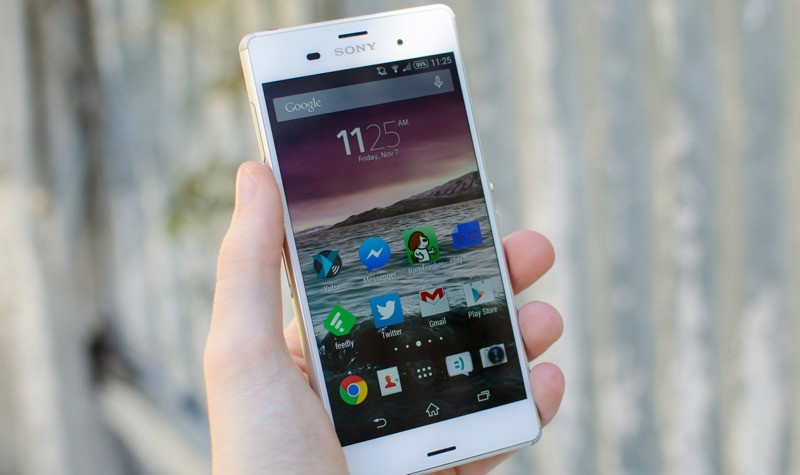 It seems like just yesterday I was typing out my review of the Xperia Z2. It was Sony’s flagship that many of us thought would take the company through to the end of 2014, yet here I am, not even six months later, reviewing its successor. Either Sony has a ridiculously fast release schedule, or the market is moving at an ever increasing pace. I’m thinking the former…

Compared to the Z2, Sony has made some minute changes in the Xperia Z3. We’re looking at a very slightly upgraded Snapdragon 801 SoC, a marginally smaller 3,100 mAh battery, a thinner design, and a few tweaks to the software. You’d be forgiven if you thought the Z3 was in fact the Z2, considering the camera and display are essentially the same as well.

But the Z3 isn’t designed as a direct upgrade for those people rocking the Xperia Z2, or even last year’s Xperia Z1. Instead it’s clear that Sony has been tinkering with the perfect smartphone formula, crafting something that can provide a balance of design, performance, camera quality, and battery life. Sony wants this to be the ideal upgrade from the Xperia Z, and also something that makes users of competing products consider a switch.