The last few months we've seen both AMD and Nvidia turn their attention to the high-end segment of the graphics market. In addition to launching their latest single-GPU flagship boards, both companies just recently launched a couple of dual-GPU beasts. We have to say it's great to see such spirited competition as it's usually customers that reap the benefits. 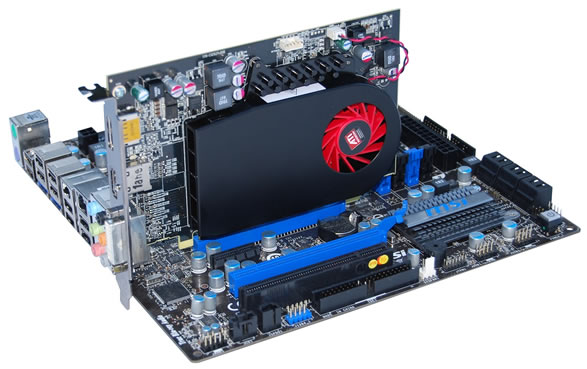 That's especially true today as mainstream cards are getting more and more powerful and even a $100 product is capable of far more than you may give it credit for. So, while AMD and Nvidia settle the score at the super expensive enthusiast level, TechSpot gets a look at what's been happening elsewhere. They've compiled a table with the best options at several price points between $70 and $200.