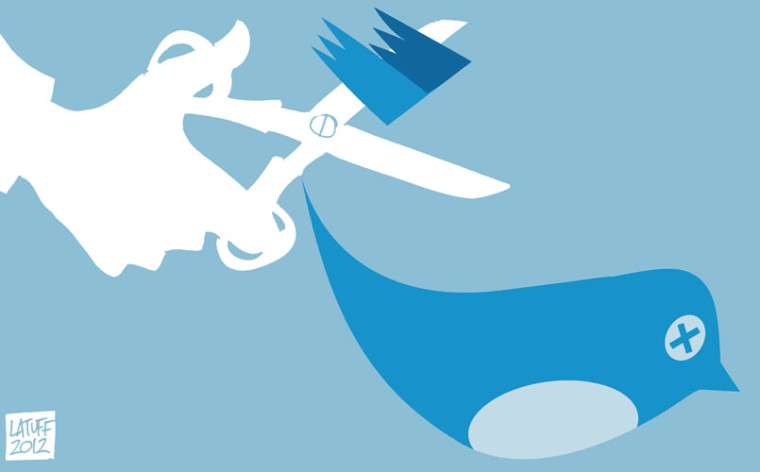 When people think about ranking social networks, it's usually Facebook #1 and Twitter #2. Well, there's a new #2 in town and that's Instagram. With 300 million monthly active users it recently supplanted and surpassed Twitter's 284 million active user base.

Twitter was a compelling solution to a problem few understood. I'm not a big Twitter user by any means, but I've kept close tabs on it ever since its debut on SXSW, and my own understanding of Twitter has evolved a lot over the years.

Like most, I didn't get Twitter the first time. It felt like a feature Facebook already had in status updates. Moreover, did I really want to know that people were doing on a real-time basis? Having lunch or going to the gym or feeling sad?

Read: Twitter's evolution, and why Instagram is better
This article is brought to you in partnership with TechSpot