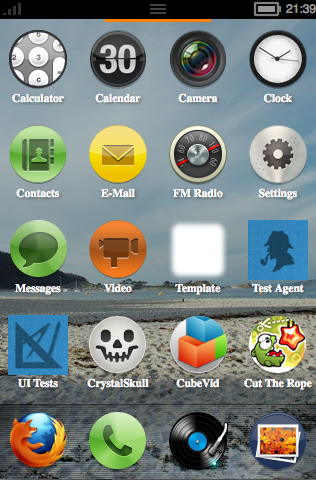 Earlier this month, Mozilla announced that its mobile operating system, officially named Firefox OS, would be put into some low end smartphones starting in early 2013 in Brazil. The OS is based on HTML5, the same language used to make websites and other applications.

Now Mozilla is allowing anyone with a Windows, Linux or Mac PC to check out and even test early builds of Firefox OS. In a blog post, Mozilla’s Tony Chung stated:

If you’re a web developer, you can use these builds to create and test your webApp against.  If you’re looking to help do some testing, these desktop builds will also give you an immediate opportunity to play with and help us write testplans and file bugs.

This download is not for the casual PC user but if you want to get an early glimpse into what Mozilla is doing to compete with iOS, Android, Windows Phone or Blackberry you can download the Firefox OS daily desktop builds right now. After that is accomplished, you will have to head over to the Gaia Hacking Wiki page for instructions on how to set up your PC to install the Firefox OS build.