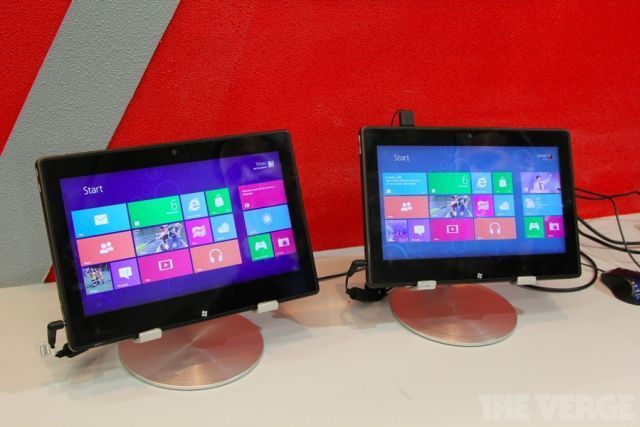 Texas Instruments executives have made some statements that may indicate that the company could be ditching its smartphone and tablet processor business. The company makes chips based on designs from ARM and has been competing in that space with other companies such as NVIDIA, Qualcomm and others.

Reuters reports that during an investor meeting on Tuesday, Greg Delagi, TI's senior vice president for embedded processing, said that the company would be changing its focus on making chips for devices that are used in products like smartphones and tablets. Delagi stated, "We believe that opportunity is less attractive as we go forward."

Instead, TI will try to expand its business and offer embedded chips for products such as cars. The company indicated that it will continue to support its current smartphone and wireless customers.

Texas Instruments has already announced that its products would be used in tablets that would run on Windows RT, the ARM-based operating system from Microsoft. TI demoed an unnamed tablet running on its hardware in June during Computex.

The story points out that TI has seen a lot of competition for smartphone and tablet chips. Not only does it have to deal with NVIDIA and Qualcomm's products, companies like Apple and Samsung are choosing to design their own mobile chips.

Source: Reuters | Image via The Verge