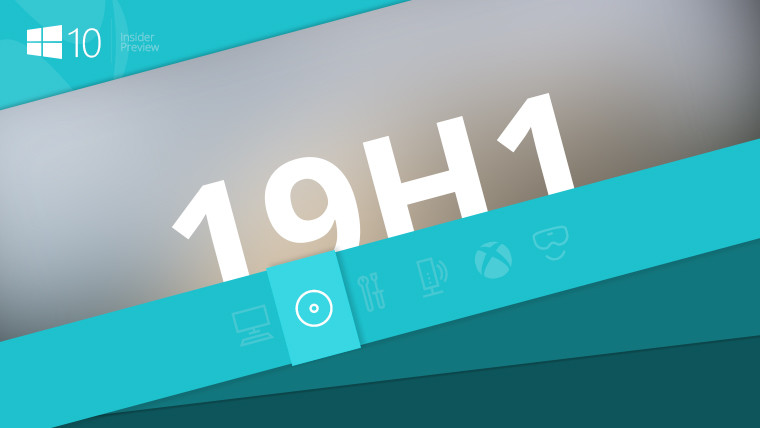 Microsoft released Windows 10 build 18272 to the Fast ring today, adding a bunch of minor new features to the OS. Surprisingly, the company is also releasing ISO images for the build, for those that want to do a clean installation.

Typically, new ISOs are only released to coincide with Slow ring builds. Perhaps, Microsoft broke tradition because the first Redstone 5 ISOs were only released two months before the October 2018 Update shipped. It's also possible that the Slow ring is tied up right now with fixes for the Windows 10 October 2018 Update, due to it being pulled for some major quality issues.

This is the first set of ISO images for a build from the 19H1 development branch. The codename means that it's targeted for the first half of 2019, so we have a long way to go, and hopefully many more ISOs.