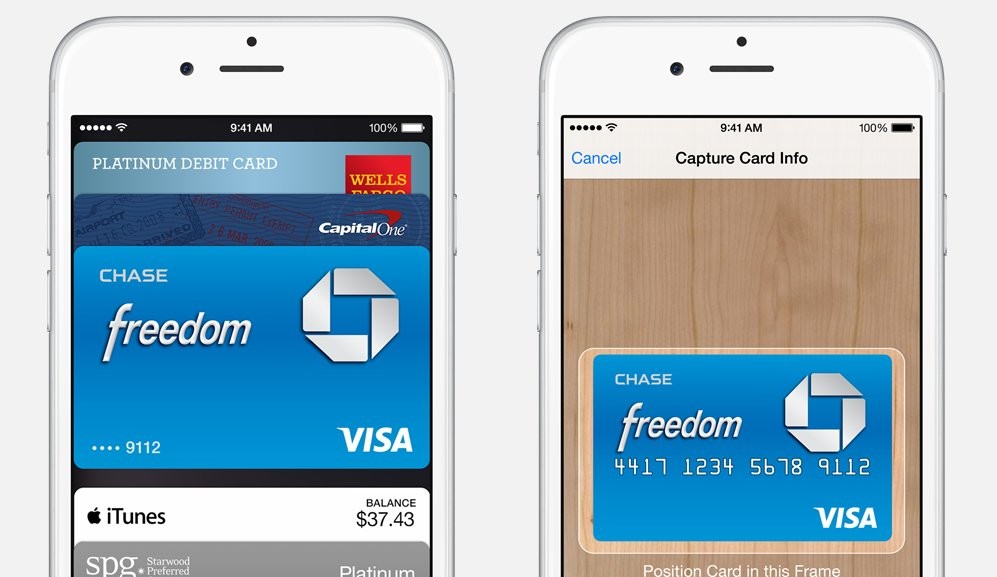 On Friday, Apple will release its larger iPhone 6 and one of the new features that was trumpeted during the keynote was Apple Pay. The feature, which uses NFC, allows you to pay for goods and services by linking the phone to your credit card. When shopping at a participating location, you tap your phone on a terminal and then pay for your product.

NFC has been around for years but has never really taken off in the US; many believe that Apple will finally be able to push the technology into mass consumer adoption with its new phone. More so, with NFC in the device, developers were hoping to make use of the new technology to build apps that are based around the feature.

But, those dreams are dead, as Apple has said that NFC will only be used for Apple Pay and developers will not gain access to the API. This is a blow to the developer community who were likely hoping to use this technology to build their next generation of apps; NFC is excellent for sharing content locally and for pairing up products too.

Apple is likely keeping NFC locked down, for now, since it is tied to the payment system and wants to make sure the platform is completely secure before opening it up to developers. If Apple's NFC payment system were ever to be compromised, it could significantly harm its plan to roll-out Apple Pay to retailers around the globe.