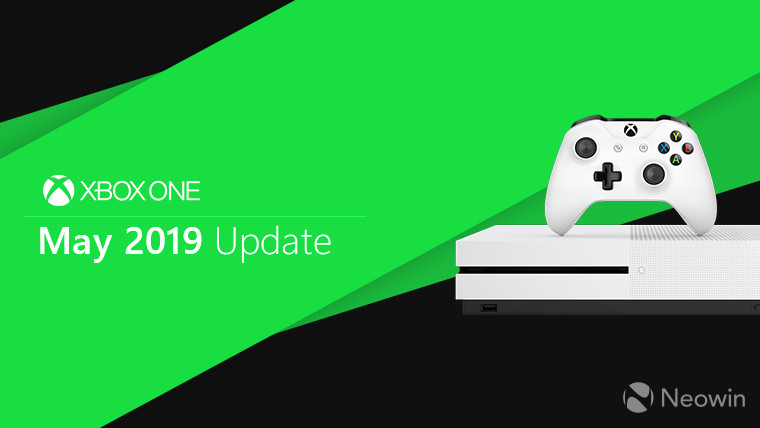 Microsoft today announced the availability of the Xbox One May 2019 Update. The update is version 1905, so it's completely separate from the Windows 10 May 2019 Update. In fact, the major update that would coincide with 19H1 would actually be last month's Xbox One version 1904.

The update is fairly minor, although it does have a few new features. For one thing, you'll be able to see where your friends are playing, with icons on your friends list for console, PC, and mobile. The only icons you'll see are the ones for the platforms that you're not using. For example, if you're on Xbox, you'll only see icons for friends that are playing on PC or mobile.

You'll also get message requests, a feature that's been in testing for the last couple of updates now. If someone that's not on your friends list messages you, you'll get a request instead of your inbox filling up with messages from people that you don't know. This also means that you're going to lose all of your group chats, so you'll have to go to Xbox.com to save them.

Finally, Microsoft is delivering better sorting of games and apps, not counting words like "a", "an", and "the". For example, The Witcher will now be found under W instead of T.

The Xbox One May 2019 Update is available now, and if you're an Xbox Insider, you'll soon be moved on to version 1906.