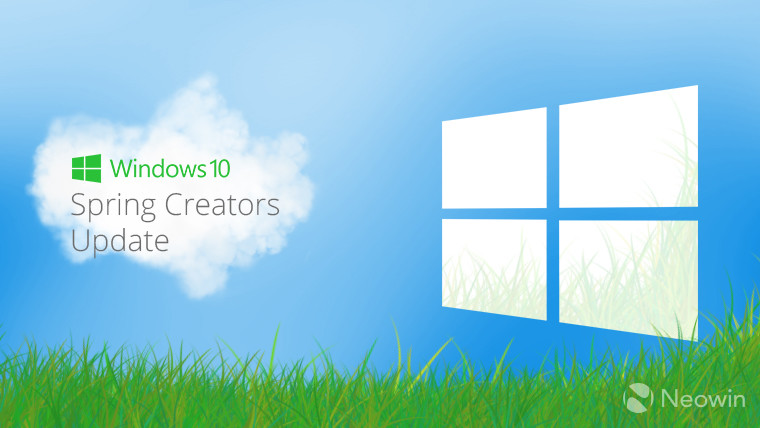 It looks like the cat is out of the bag as far as the mystery surrounding the naming for the next update for Windows 10 is concerned. It appears that the 'Creators Update' nami﻿ng, first used a year ago, will be kept, with the full name ending up as Windows 10 Spring Creators Update, for Redstone 4.

Redstone 4, or as it is now known, the Windows 10 Spring Creators Update, will bring with it new features like Timeline, HDR support, and even more Fluent Design changes when it is released in April.