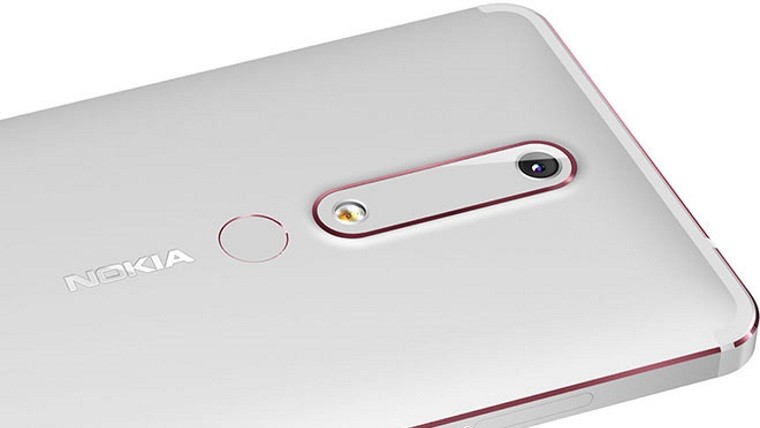 As expected and now officially announced today at HMD Global's press event at the Mobile World Congress, the Nokia 6 (2018) that was made available to the Chinese market in January will ship with the following specifications to additional western markets:

In addition the company says it crafted the new Nokia 6 (2018) out of a single block of aluminium:

The New Nokia 6 takes the original's precision craftsmanship to the next level by combining a unibody, made from a solid block of 6000 series aluminium, with an 11-hour two-tone anodising and polishing process. And by uniting a sculpted 2.5D display with damage-resistant Corning Gorilla Glass, the New Nokia 6's compact and refined body is built to last.

It comes with a choice of three colors, which are Black/Copper, White/Iron and Blue/Gold.

Unlike the Chinese variant which shipped with Nougat 7.1.1, the Nokia 6 (2018) will include Android 8.0 Oreo, through HMD Global's partnership with Google's Android One program. This means it will receive updates directly from Google like the Pixel and Nexus brand of phones do. The Nokia 6 (2018) was also announced to be eligible for Android P when it is released.

It will be available to buy from April at a "global average retail price" of €279 excluding taxes and subsidies. U.S. pricing and availability there wasn't announced, but if convert the euro price, which is already tax free, it should come in at around $340 USD which is almost $100 higher than the 2017 variant that shipped with a lower end specs and SoC.