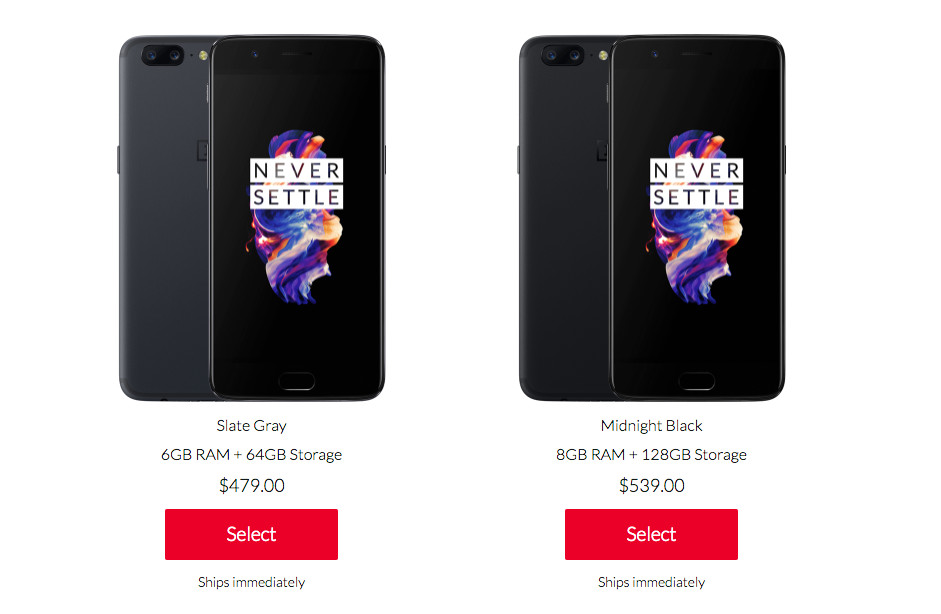 The OnePlus 5 was officially revealed a week ago and managed to sell out after being made available through a private sale. The firm has now restocked inventory and made the handset available to the general public.

While the latest from OnePlus tends to offer everything that you would want from a top-tier handset, its best asset is probably the price. Although the firm did put extra effort into making its camera the main focus, it appears that it does not do so well when stabilizing 4K footage. As far as its performance is concerned, the device packs Qualcomm's latest Snapdragon 835 processor, and can be configured with either 6GB RAM or 8GB RAM.

With specifications like that, you would think that this would be enough, but apparently, not for OnePlus. Earlier last week, it was reported that the firm was cheating by manipulating benchmark scores. While CEO and co-founder Pete Lau was questioned about the issue, it really wasn't addressed, with him only stating that OnePlus doesn't "even know how to overclock”.

If interested in the handset, you can head to the source link below, where the 6GB RAM model is available for $479 and the 8GB RAM variant can be had for $539.