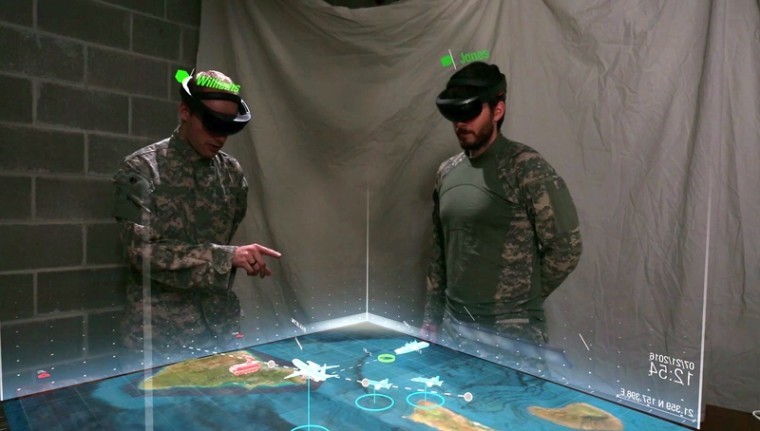 The Royal Australian Air Force (RAAF) is going through a major technological transformation project, named Plan Jericho. Among the technologies being tested for future deployment, augmented, virtual and mixed realities are seen as ways to enhance the soldier of the future.

That's why the RAAF started working with Saab Australia in February, 2016. Saab is one of just two defense companies working on augmented reality vision (ARV) technology in the world. It is also one of a small number of businesses participating in the HoloLens Enterprise Acceleration Program, created by Microsoft. According to Inger Lawes, Saab’s mixed reality applications program head:

"In the training environment, it allows both trainers and trainees to share a visually rich interactive experience where the real world can be overlaid with digital imagery and information in the form of holograms." 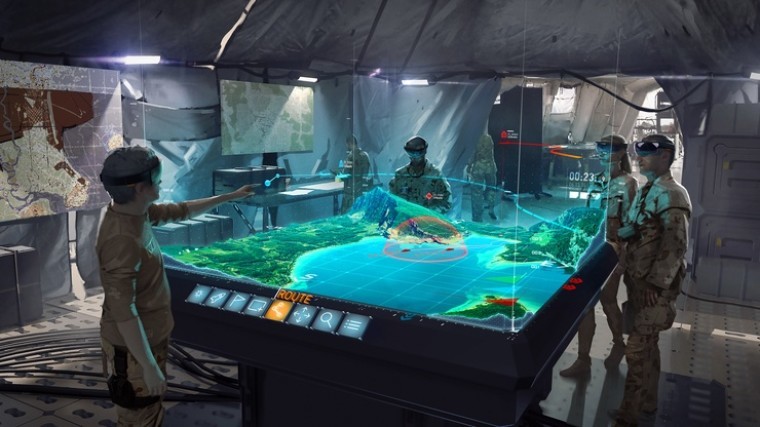 The partnership led to a demonstration of a 3D visualization application developed for HoloLens to 50 key personnel from the RAAF and the Australian Department of Defense by the end of last year. As stated by the chief of the Air Force, Air Marshall Leo Davies, who was trying the technology for the first time:

"How we communicate, visualize and explore problems and ultimately reach solutions will be heavily influenced by technology such as ARV."

Saab Australia is also exploring the use of Microsoft HoloLens in other industries such as health, emergency services, infrastructure and the resources sectors, according to the company. Lawes said: "This technology is transformational and we have had significant interest from a diverse range of industries keen to understand how mixed-reality can add value to their businesses."