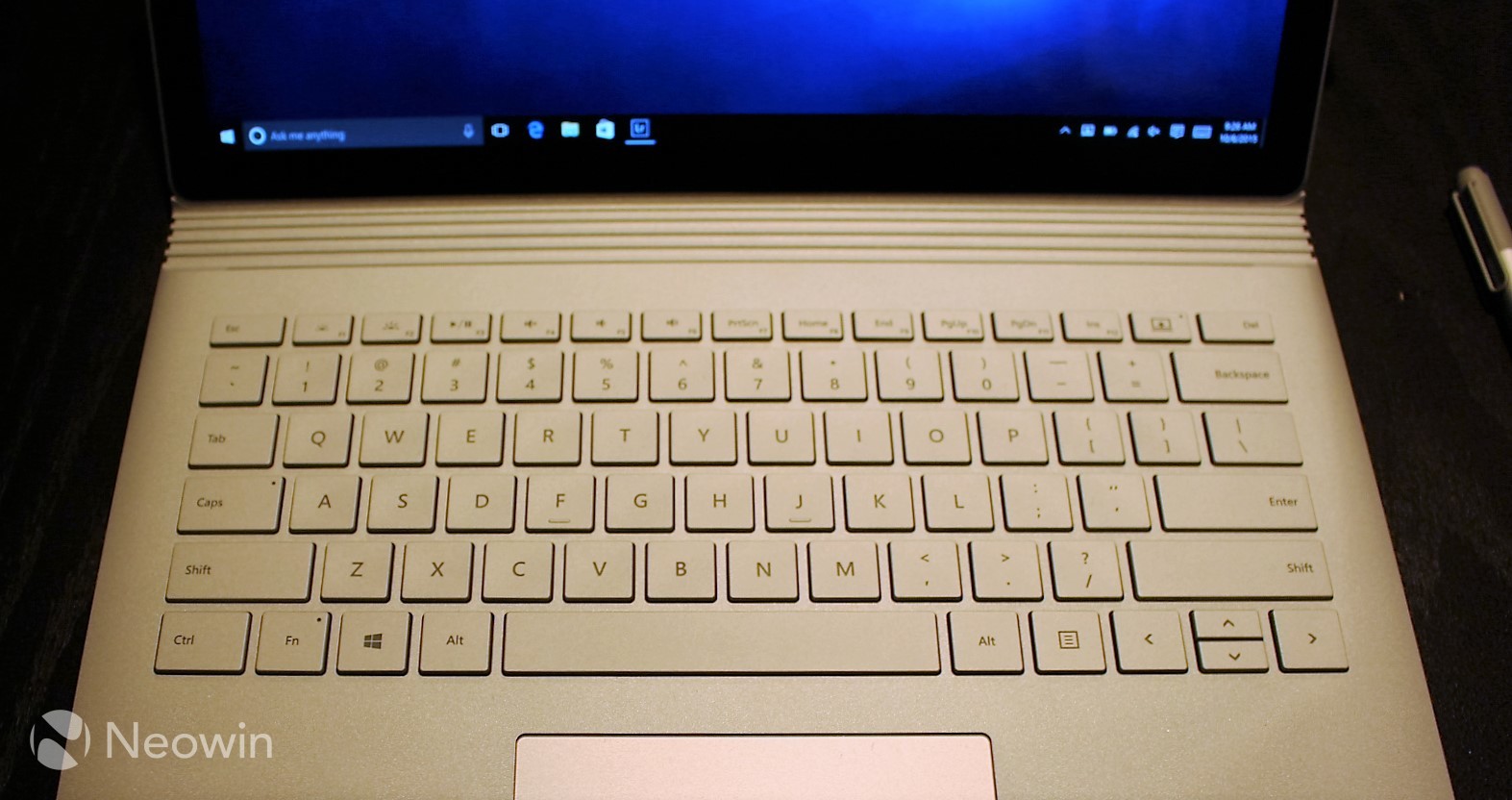 Last week, Microsoft announced its much anticipated Surface Pro 4, Lumia 950 / 950 XL and Band 2. What many didn't expect was the introduction of Microsoft's first notebook, the Surface Book. While details about the 'Book' have slowly been trickling out, some wondered whether they would simply be able to buy the base unit and upgrade later by purchasing the higher end Surface Book keyboard base that housed the higher end GPU. Unfortunately, Microsoft has dashed those hopes with the official word that they will not be offering the keyboard base separately.

In a statement to Microsoft News, Microsoft currently does not plan to sell the keyboard base separately. But, it does have support in place for those that lose, damage or have their base stolen. While there wasn't complete clarity on how this replacement or repair process would work, it does seem like it might be something that's on a case-by-case basis. For those interested, the Surface Book is now available for preorder form various retailers including the Microsoft Store. The laptop will arrive in stores on October 26th, 2015 and start at $1499 USD.