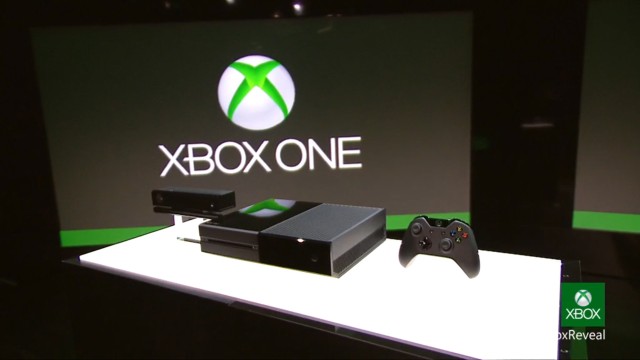 Microsoft has finally offered up some concrete details about how used game discs for their upcoming Xbox One console will be handled. We posted a story about those rules but here's a quick summary:

All of these seem, at least to me, to be a highly complicated way to deal what many publishers think is a problem with the current game console business. They believe that used game sales hurt their bottom line because they don't get any more money from sales of those games after they are originally bought as new releases. 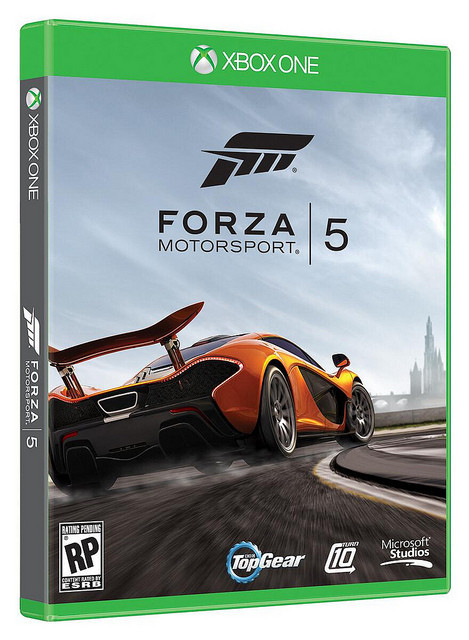 Here's the truth; used game sales actually help the game industry. It helps to give people who simply can't afford a $60 game a way to do so at a cheaper price after someone who can afford such a game has already bought it. That helps expand the overall game sales market and may lead to those people buying new games in the future, at full prices.

There are some aspects of the Xbox One game set up that are attractive. Having up to 10 family members play any game attached to one Xbox Live account is nice, and it's also cool that a user can go to a friends house, sign up on his or her Xbox One console and start playing any game on their account as well.

However, the way that Microsoft is handling physical used game discs for the Xbox One is something that we have never had before in the game industry. When you bought a Super NES cartridge, it was yours, and you could play it, then give it to a buddy so he can play it, and then he could maybe sell it to someone else who really wanted to play it.

That kind of fan-generated community of used game sales is over, as least as far as Xbox One game discs are concerned. When you buy that $60 disc of Call of Duty: Ghosts later this year for the Xbox One, spending all that money still won't make that game disc your property to do with what you please. 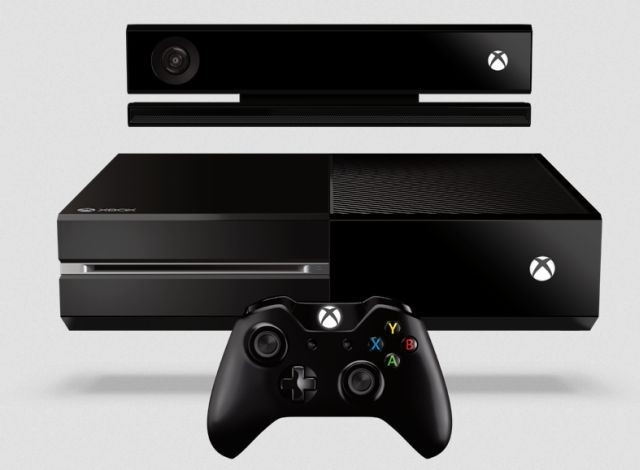 There's a simple solution to this problem. Buyers of used Xbox One game discs should be given the option to play the game strictly on the console's disc drive, without installing the game's content to the hard drive. They can still gain achievements for that game on Xbox Live and play online if the game has such a feature. That way, a game disc owner can still trade or give the disc to anyone freely, just like they can with Xbox 360 game disc or any other game made for previous consoles.

But, if they want to download any extra content for that game, or if they just want to install the content on their Xbox One's hard drive - which would have the added bonus of keeping the game in the cloud for future downloads - then the disc can then be subject to Microsoft's current used game policies. Basically, the disc becomes much like a PC game or piece of software that's also been bought on a disc. Those products are also installed on a hard drive, but after that happens, the official license for sharing that content is restricted, as it should be.

Everyone would get what they would want. Gamers would still have the option of buying a used Xbox One game disc that's not tied into an account used by someone else, while Microsoft and publishers would still have some control over used game content if Xbox One gamers decide they want the convenience of having the game saved on their hard drive or the cloud in their Xbox One account.

Ultimately, that's what consumers really want: convenience. The current Xbox One used game policy is not convenient at all, but rather a hodgepodge of policies that quite frankly sounds like something Microsoft executives came up with in a meeting just last week. It's a mess, and if Sony is smart (and we think they are) they should announce at their E3 press conference on Monday that people who buy disc games for their PlayStation 4 console will have no such restrictions on giving games to friends or trading them in for cash or credit.

Indeed, there's already evidence that small stores don't care for Microsoft's approach. MCV posted a quote from Chris Muckell from the UK game retailer Xpress Games that perfectly sums up what our own opinion is on this issue:

In a nutshell it just sounds over complicated for a consumer. There are too many rules, overcomplicating something that should be a simple process simply just to siphon out a few pounds of pre-owned revenue for the publisher/Microsoft. 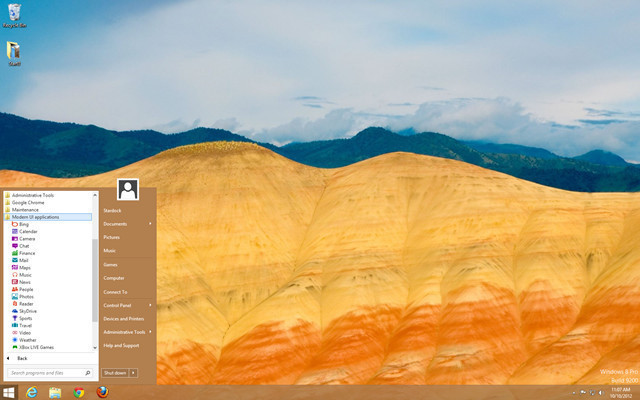 The current system of used game sales may be something that publishers don't like, but the alternative Microsoft proposes is even worse. Let's hope that there's a huge outcry from gamers against this system in the weeks and months ahead, as Microsoft has proven it can reverse course based on consumer feedback. We have seen that in action in the past few weeks with the upcoming return of the Start button and the boot-to-desktop features that will be put inside Windows 8.1.

The current system of used game sales may be something that publishers don't like, but the alternative Microsoft proposes is even worse.

Now Microsoft wants to change something in the console games industry that consumers really love; quick and easy access to used game discs. It's something that's not needed and it's also something that I think that gamers will reject, especially if, as we said previously, Sony has a different and better used game policy for the PS4. Let's hope, for Microsoft's sake and for the entire console game industry in general, that the company will change its mind on its used game policies for the Xbox One so it won't turn out to be the console's "Start menu" issue.

Images via Microsoft and Stardock