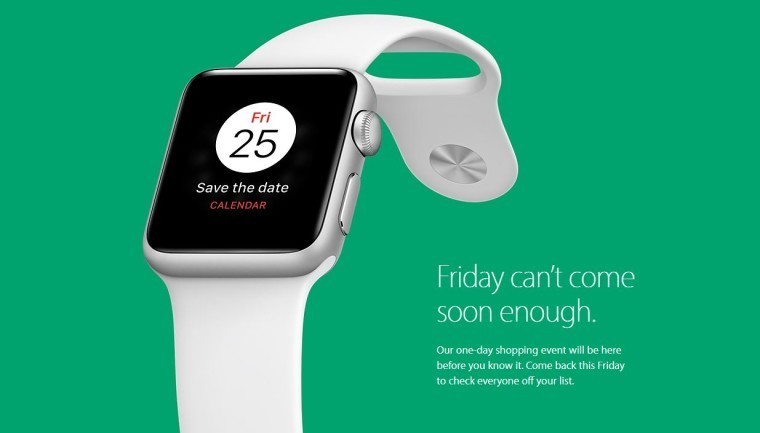 Earlier in the week Apple teased its upcoming Black Friday promotions, without letting anything slip on the actual deals the company was preparing. Well now the day has arrived, so here are the discounts and bonuses that Apple is giving away.

After skipping last year’s Black Friday entirely, now Apple is basing its promotions around a $150 gift card that you can get when purchasing certain devices. That’s the maximum amount of store credit you can get, though it’s proportional to the amount of money you spend, so even lower-priced devices can net you some credit.

These are the current Apple Black Friday deals:

On top of these deals Apple is also offering a subscription to Apple Music with the first three months free, and free delivery on all the items purchased online today from its store.