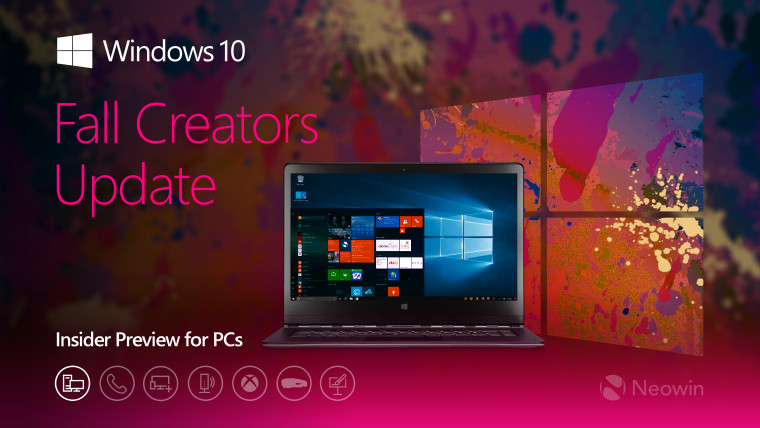 Today, Microsoft released this week's Windows 10 for PCs Insider Preview build in the Fast ring, which is build 16232. The main new features had to do with security, with improvements to Windows Defender Application Guard and such.

But as always, there's a long list of fixes, improvements, and known issues. Here's what got fixed and improved in Windows 10 for PCs build 16232:

And of course, there are known issues as well:

As always, it's recommended that you're aware of the known issues before installing any build from the Fast ring, as it's important to weigh the risk.

To install build 16232, head over to Settings -> Update & security -> Windows Update -> Check for updates. If you're not on the Fast ring yet, go to the Windows Insider Program tab and click 'Get started'.