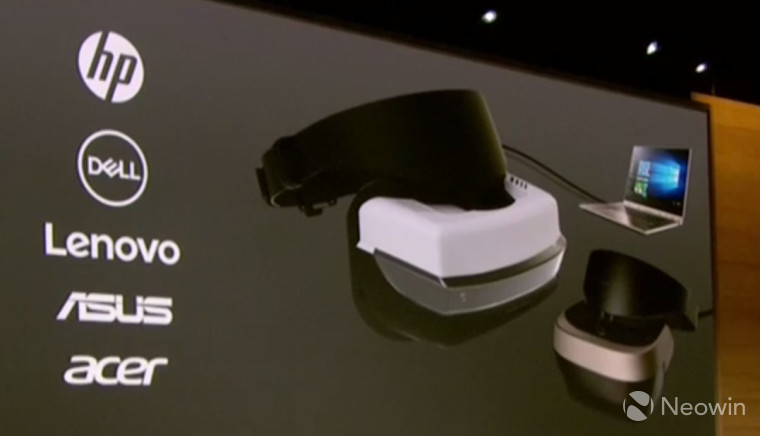 A few weeks ago, Microsoft revealed a few details of the minimum PC specs required to power its new Windows Holographic experiences. The Windows Holographic shell will be made available to all Windows 10 PCs with the rollout of the Creators Update early next year, and users will need to purchase a headset to be able to enjoy those virtual reality experiences.

The first wave of VR headsets - which will be built by Microsoft's hardware partners, including Dell, HP, Lenovo, Acer and Asus - will cost as little as $299, but the company has made it clear that users should expect varying experiences depending on the specs of both the headsets and the PCs to which they're tethered.

Today, Microsoft announced full details of the full minimum requirements for PCs to power these experiences:

Microsoft said that these specs were established as the result of a collaboration with Intel as part of its ongoing efforts to "make mixed reality mainstream". Microsoft's Alex Kipman said last week that the company is on a mission "to bring mixed reality to every person and organization on the planet".