Microsoft's rudimentary image editor, Paint, has been on Windows for more than 3 decades now and while Microsoft has made many changes to it over the years, the application has stayed more or less the same over the past few years.

Indeed, as a basic application offered for free and bundled with Windows, Paint is often only used for basic tasks like cropping and resizing images. Microsoft itself seems to have moved on from the application with a revamped UWP version of Paint called Paint 3D, which it released last year.

As such, while some may feel that the legacy Paint application offers little value in terms of content creation, Pat Hines, an artist from Boston, would strongly disagree. He recently self-published a graphic novel entitled Camp Redblood And The Essential Revenge on Amazon and has used only Microsoft Paint in order to create the stunning illustrations you can see below.

As he describes it, the novel follows a counselor who works at a summer camp, Camp Redblood, and is a tale about a "foul-mouthed summertime adventure for anyone who’s ever had an impossible score to settle."

He credited his incredible skill with the application to both a reluctance to learn a new app like Photoshop and years of honing his craft during long nights spent working at a hospital reception desk.

If you'd like some ideas on how you can also use Microsoft Paint to conjure up the artistic wizardry you see below, you can check out Pat's DeviantArt page where he has step-by-step illustrations on how he created his art. His novel is also available for purchase at Amazon for Kindle. 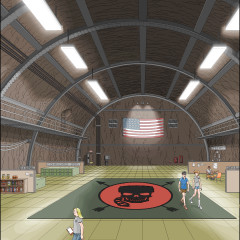 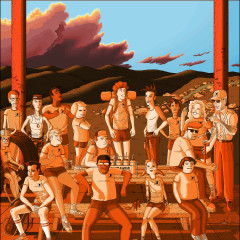 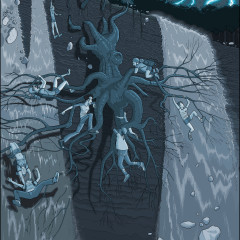 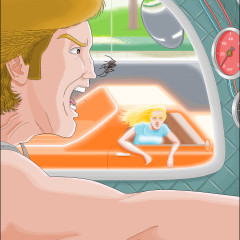 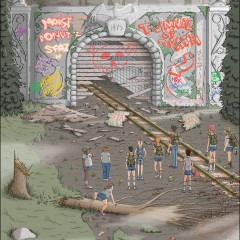 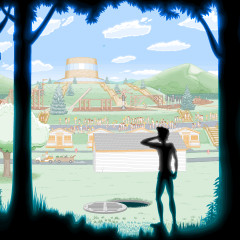 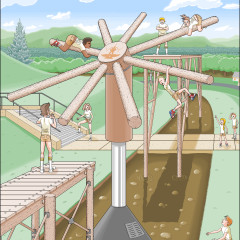 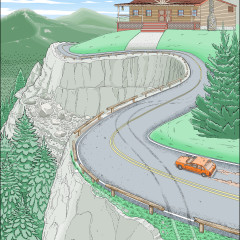