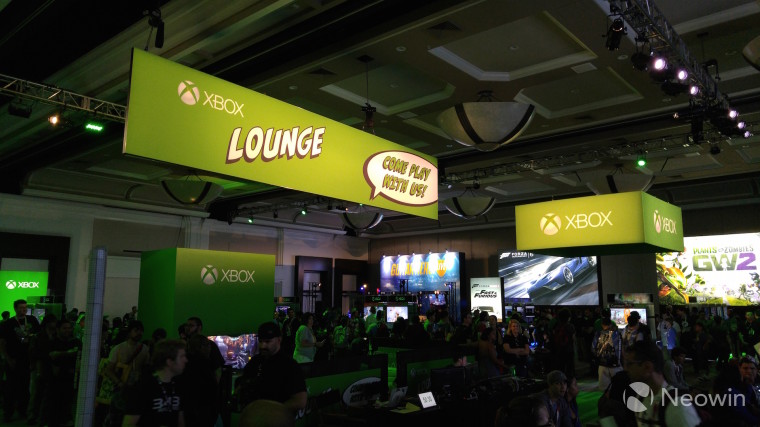 Comic-Con is an annual event held in San Diego, California that celebrates comics, movies and gaming culture. Microsoft was on hand for the event setting up a gaming lounge that would allow convention goers the opportunity to play some of the unreleased titles that debuted at E3 2015. Naturally, not everyone is dedicated or lucky enough to snag passes to the event, so we decided to head in and poke around at Microsoft's 'Xbox Lounge' at Comic-Con 2015. 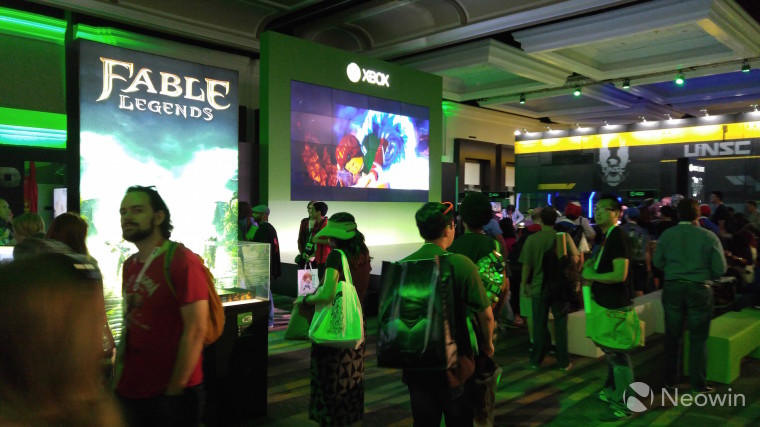 The Xbox Lounge at Comic-Con was a smaller version of the Xbox booth that we saw at this year's E3. Although smaller in size, Microsoft was still able to pack the floor with tons of popular and exclusive titles. Microsoft also had the 'Xbox Elite Wireless Controller' on display and it still looked and felt as good as it did a month ago when we got our first impressions of the controller. Interestingly, they even had 'Halo 5: Guardians Breakout Arena' that would allow attendees to participate in a 4v4 laser tag battle.

Naturally, there was some Xbox merchandise available to purchase along with some Comic-Con exclusives. Check out the gallery below and our gallery of the Xbox booth at E3 2015. 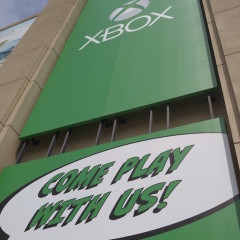 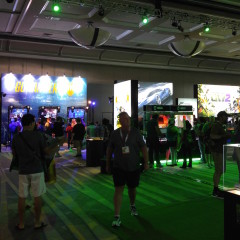 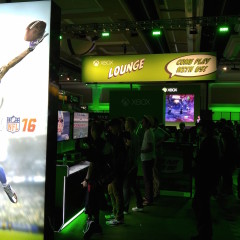 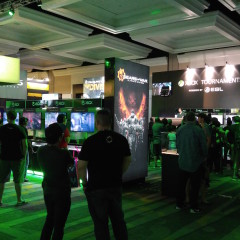 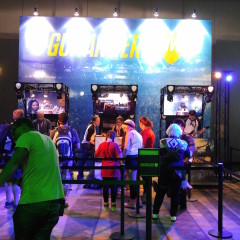 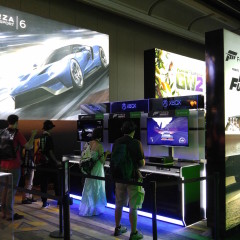 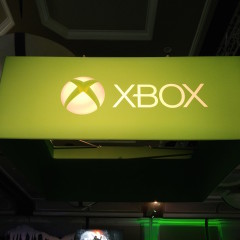 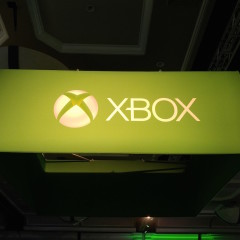 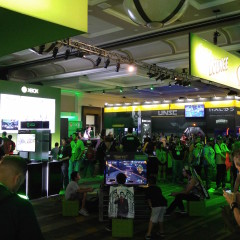 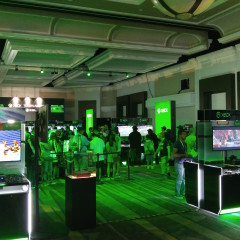 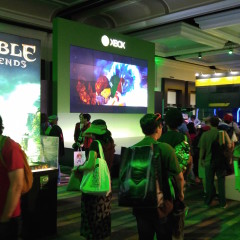 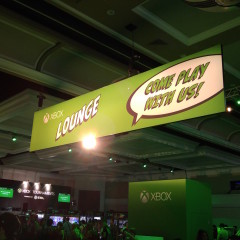 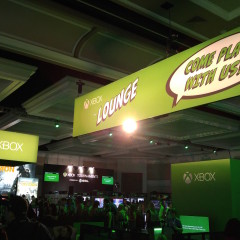 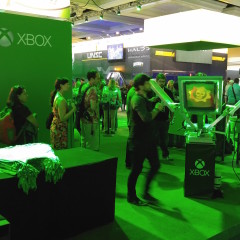 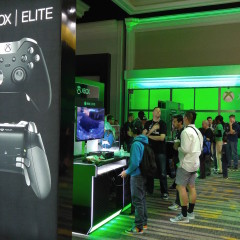 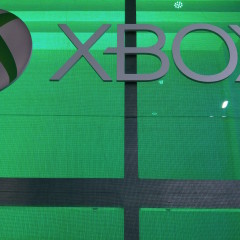 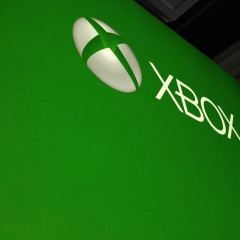 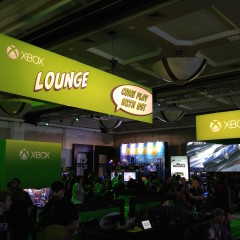 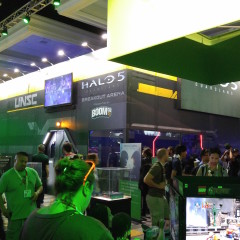