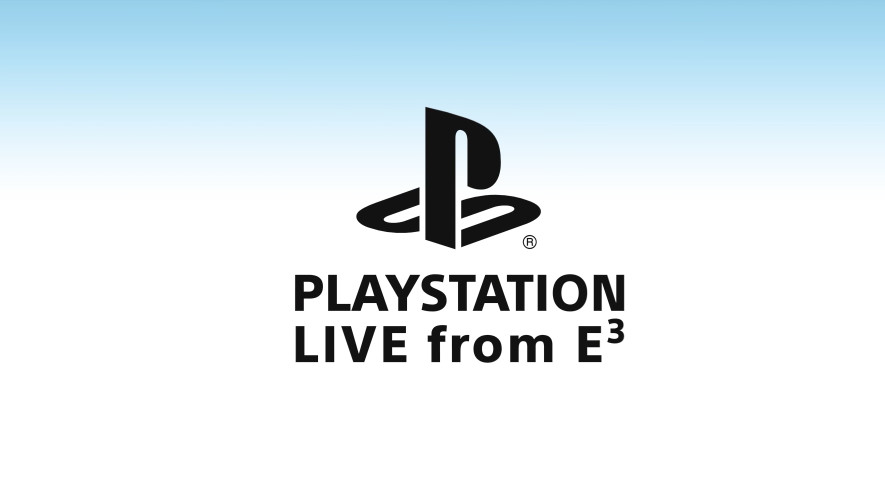 As we head into the second unofficial day of E3 2017, Sony will be taking the stage tonight, revealing its wares for the coming year for its PlayStation 4 console. Unlike Microsoft that just revealed more details about its Xbox One X console, Sony will most likely not be announcing new hardware, since it held its their own event in September, showing off the PlayStation Pro.

While that might be the case, the firm is expected to come strong with many interesting titles that are sure to draw some heavy attention. Over the past few months, there have been rumors bubbling that Sony has gained quite a few exclusives for its console. Luckily, there is not much time left before we get all the juicy details about titles coming over the next year or two.

Luckily, if you are not in attendance at the event, you will be able to catch the show through many channels via its livestream. The broadcast is set to start at 6pm PT.