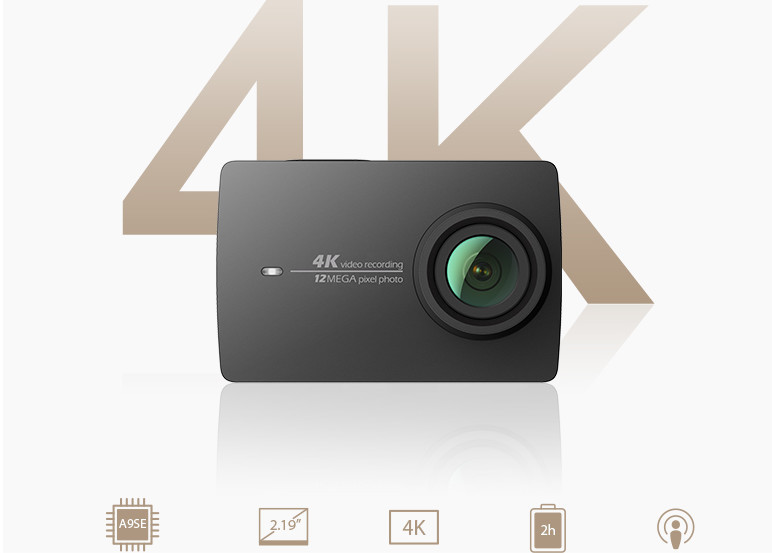 Although Xiaomi is best known for its smartphones, the company also offers other products that include: fitness trackers, an air purifier, headphones, a power bank and even a TV. Xiaomi is also probably not the first company that comes to mind when you think about an action camera, but nonetheless they have offered one in the past and have created a successor to it that exceeds its competitors offerings in nearly ever way.

The upcoming Yi 4K action camera will offer similar specifications to GoPro's HERO4 Black, recording in 4K with a 12MP sensor, but will also offer added features like an LCD touch screen display, larger battery, accelerometer, gyroscope and dual mic. While the spec sheet for the action camera is impressive, the price is even more so, coming in at half the retail price ($249 USD) of the aforementioned HERO4 Black ($499 USD).

While we have yet to get our hands on the Yi 4K, the above footage shows how the stabilization works in comparison to the GoPro and also its superior battery life. Naturally, we will have to test this for ourselves once we get our hands on one, but it seems like Xiaomi has created a camera that might actually unseat GoPro from the action camera throne.