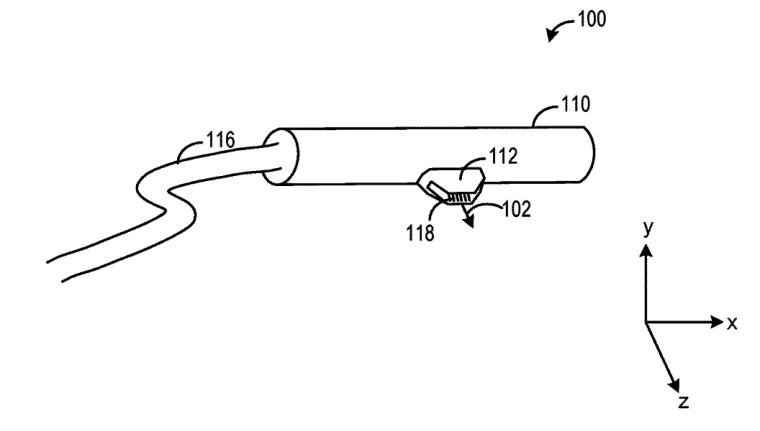 After receiving a lot of criticism for its lack of USB-C ports on the Surface Laptop and the new Surface Pro, Microsoft is hard at work creating a USB-C dongle, but it appears the company is looking to integrate the new standard on its future products as well.

According to a patent filed by Surface designer Jan Raken, the company is working on a future Surface connector for power that will fit into a USB-C port on the device but will still feature magnets, allowing it to detach easily and not cause any damage if you happen to trip over the wire.

However, that does not mean that the Surface device port itself will not support USB 3.0 speeds or even Thunderbolt, as Microsoft may only restrict the Surface dongle connector to USB 2.0 in order to achieve the reduced size that is needed.

Source and image: PatentScope via MSPoweruser