"What do you do? Do you double down and bring the thunder... or do you reinvent the category again?"

"I'll tell you what we chose."

I spoiled it in the title, but Microsoft chose to bring the thunder. After watching the event all the way through, I feel they really brought it. The event was quite possibly the best event I have ever seen and left me genuinely impressed, surprised, and for the first time in a long time truly proud of Microsoft. Panos Panay, who leads Microsoft's premium hardware efforts, was referring first to the Surface Pro 4 in the quote above, but by the end of the event I felt that the whole briefing resonated with this choice. In a word, I was thunderstuck.

So how did Microsoft get here and what do they need to do to keep bringing that thunder? The event was a clear success, but historically speaking, Microsoft hasn't enjoyed this kind of success, especially in recent years. This is seen in products like Zune, Windows Phone, Kin, Windows Vista, and Windows 8, just to name a few products that struggled, or outright don't exist today. They each had their own unique problems ranging from poor execution, failure to follow through, poor marketing, or not being fully realized. This is largely due to corporate bureaucracy, poor decision making, and general lack of vision consistency lasting more than a couple years. Not to mention Microsoft's awful habit of changing gears on a dime. 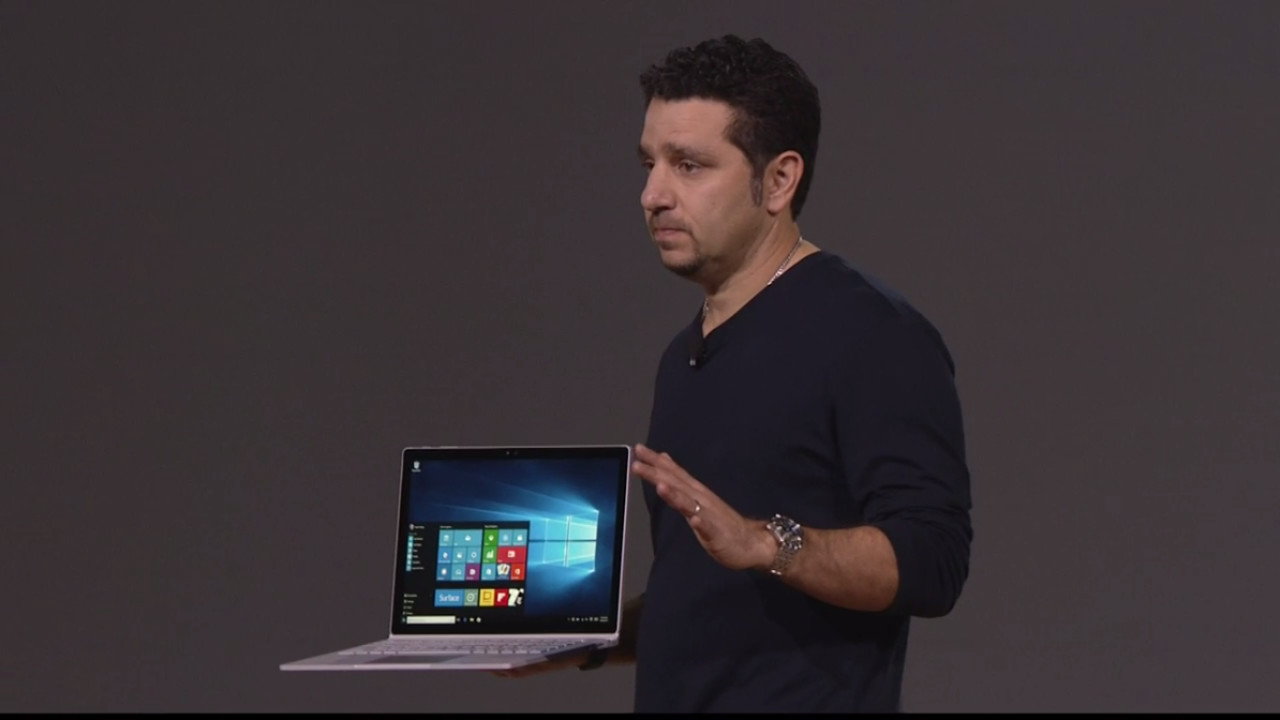 By continuing to focus on what consumers demand, Microsoft can continue it's winning streak beyond the October 6th event

Microsoft chose to bring the thunder over reinvention, a critical decision. Instead of trying to fix something that wasn't broken, Microsoft stuck with the winning formula they realized they had and refined it. The old Microsoft would have switched gears, killing the Surface brand a year ago after sinking billions into it or they might have tried to rename it, resulting in confusion and even worse sales numbers. Change in the past has been important for Microsoft where they have worked to move away from failure. I think at this point, drastic change isn't important, in fact change could hurt them and lead to the undesired repetition of past mistakes.

Change isn't always bad, and the order that change happens can be important. Microsoft's vision has seen a lot of that aforementioned gear switching. Steve Ballmer, Microsoft's last CEO, wanted "One Microsoft", with a focus on hardware and software. Fast forward to the reign of Satya Nadella and that vision has been largely adapted, now with a greater focus on mobile experiences and the cloud. Two CEOs - two visions, no surprises here. Which had it right? In short, both are responsible for the Microsoft we saw on stage October 6th. 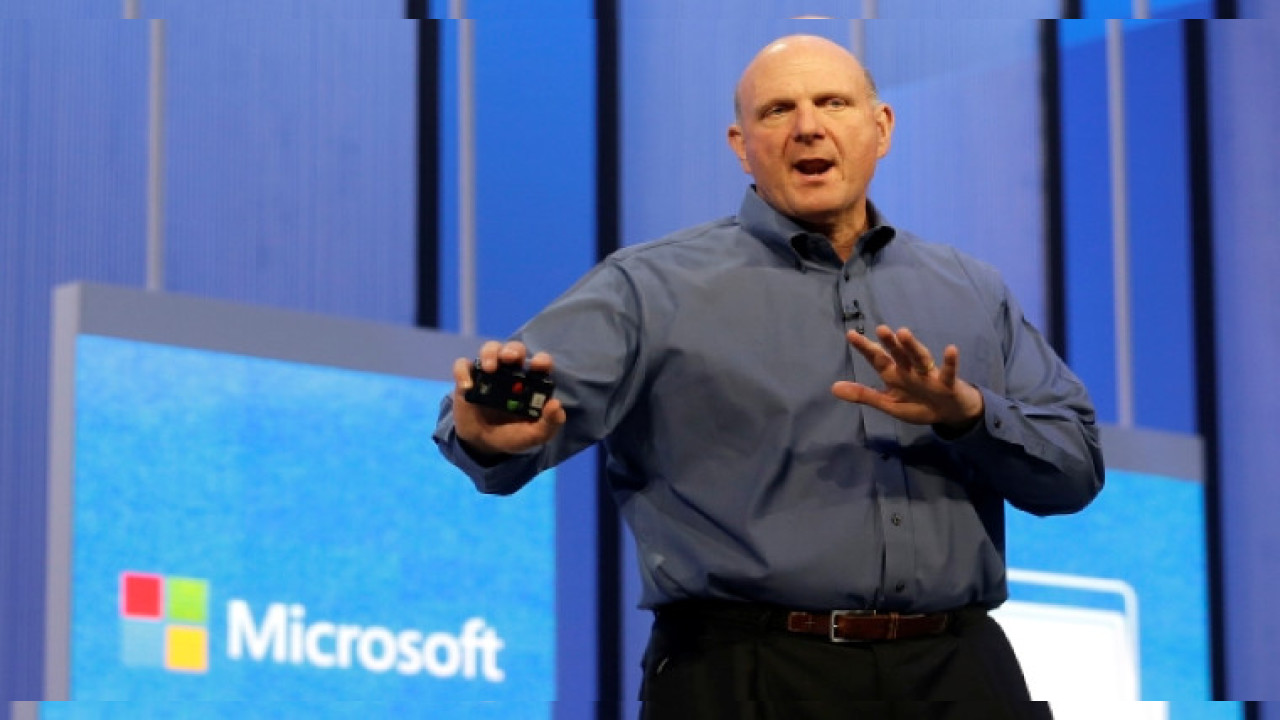 Under Steve Ballmer, Microsoft dug into hardware with both the Surface, a brand new category of device designed in house, and smartphones with their billion dollar purchase of Nokia's devices division. Without those, it's quite possible the event this week wouldn't have existed at all. Under Satya Nadella, Microsoft has put a strong emphasis on the importance of the cloud and software adapting to provide great experiences to users. Without this, the ecosystem as a whole becomes a lot less compelling to consumers.

The Microsoft we saw on stage has been a long time coming and was made possible by the decisions above. This has resulted in a domino like effect and this analogy comes with an implied degree of predictability. As we said, Microsoft realizes that they have a good thing going - they know what people want. Whether it was their intention or not, things seem to be falling right into place for them. But predictability isn't about being obvious, but more about having a next course of action. 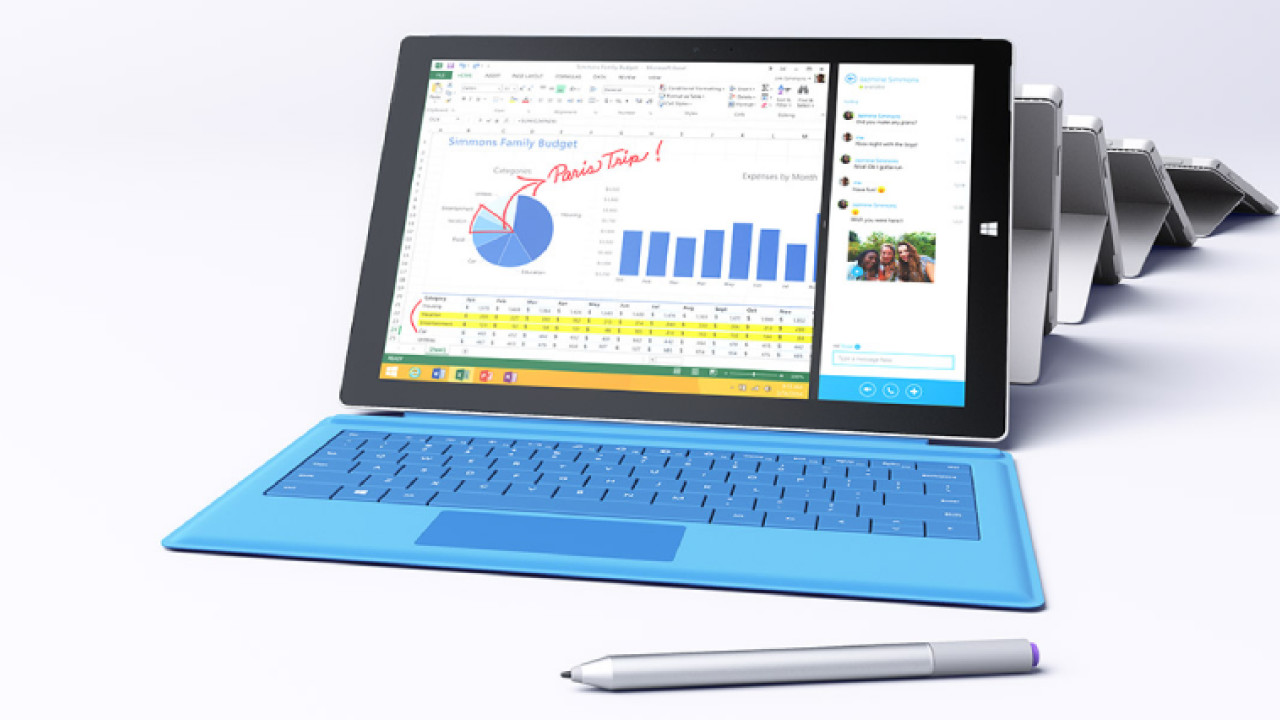 Sticking with catchy phrases like the"The tablet that can replace your laptop" helps increase brand recognition and consistency.

Once dominos begin to fall in one direction they don't change out of the blue - this is nature, and should be a lesson to Microsoft to not force a change in gear on the fly. This is how a transmission breaks, and also the transmission of a company's vision get's lost in translation. Microsoft didn't do this, and the consistency and pace demonstrated by the company was refreshing. There wasn't any radical rebranding and they have stuck with their catch phrases. "The tablet that can replace your laptop" is synonymous with the Surface brand at this point.

If I didn't tell you the list above was a list of the actual announcements, anybody unfamiliar with the event would have assumed it to be some crazy wish list. Even people with unreasonable expectations got what they want out of this event, something I would have never expected to see or predict. 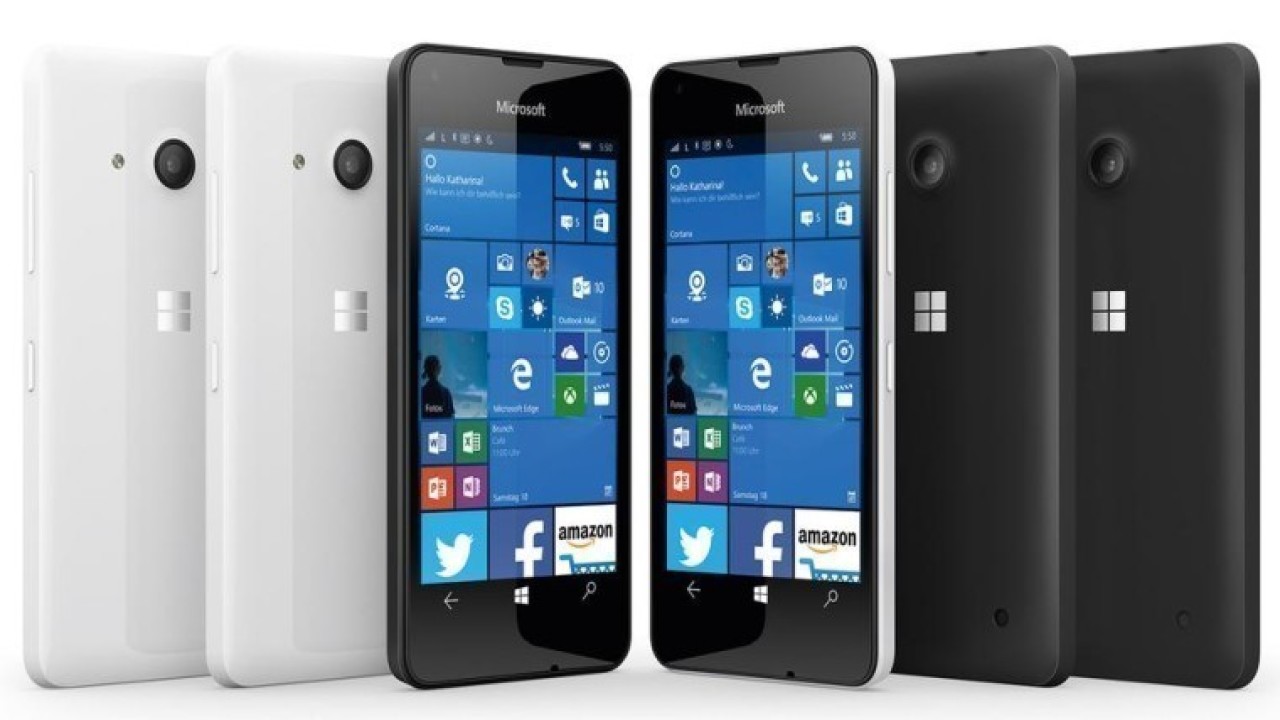 The Microsoft logo now appears on every new product they sell, as it should.

Microsoft is continuing it's work on consistency across the company. While their logo is largely relatable to software and peripherals, this is not the case for consumer hardware. Overall they have made significant progress in growing their brand, and now you can't look at a Microsoft product without seeing their logo. Additionally they are expanding these store efforts with two new flagship stores, which will are sure to catch headlines. Seeing the Microsoft logo on every product they sell is helping to rewrite societies mental connotation behind it. It's subtle, but very important to their success in hardware.

This isn't to say that there aren't any issues. The new PixelSense display technology they announced matches the name of a current product offered by Microsoft. Curiously enough, the product used to be called Surface and was rebranded following initial launch of the tablet. This a road Microsoft doesn't need to go down. While the similarities between the display technology and the existing product are there, ideally they should have chosen a different name. Time will tell whether they should have considered a different name for the Surface Book. A laptop marketed under a brand whose catch phrase is the "tablet that can replace your laptop" is asking for trouble, especially when the tablet part is referred to as a "digital clip board". Finally, poor availability of their phones and exclusivity deals on carriers is a major drawback. Microsoft has said they are working on this, but they need to act fast or risk losing consumer interest.

Panos Panay asked the same question during the presentation and I'm asking that same question now. Microsoft brought the thunder. They have a solid company vision built on hardware, software, and the cloud. They can finally recognize what people want. Sure, there are some issues with inconsistency, but overall their message is clearer than it has ever been. We go back to the domino analogy. They have momentum and they are headed in the right direction - the excitement alone around this event is proof that sticking with their current vision and style should prove them well moving forward. A successful event such as this one means that expectations moving forward are going to be higher than ever. So what do you do Microsoft?

You keep bringing it.