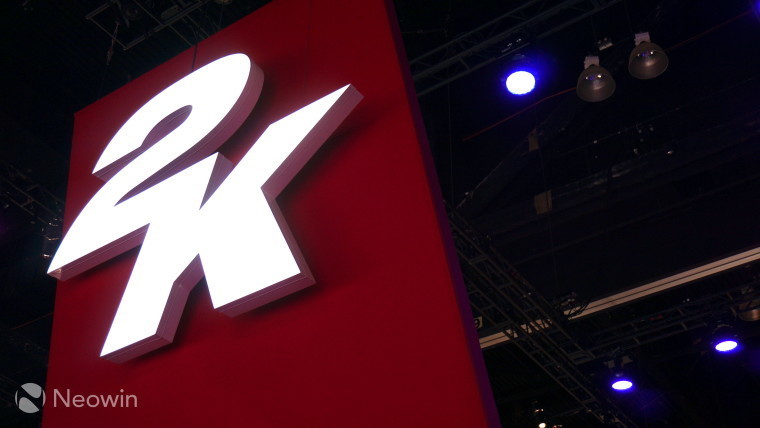 If you’re a fan of 2K’s games, the Humble Store has an interesting bundle for 10 more days. You can get The Darkness II, Spec Ops: The Line, and Duke Nukem Forever for just $1, and if you pay more than the average (currently $8.83) you can also get Sid Meier's Civilization V, NBA 2K16, and Mafia II Director's Cut as part of the deal.

If you feel like spending $15 or more, you’ll be rewarded with Battleborn (along with some extras to get you started) and the excellent Borderlands: The Pre-Sequel - a great value that you can get on top of everything at the lower tiers. 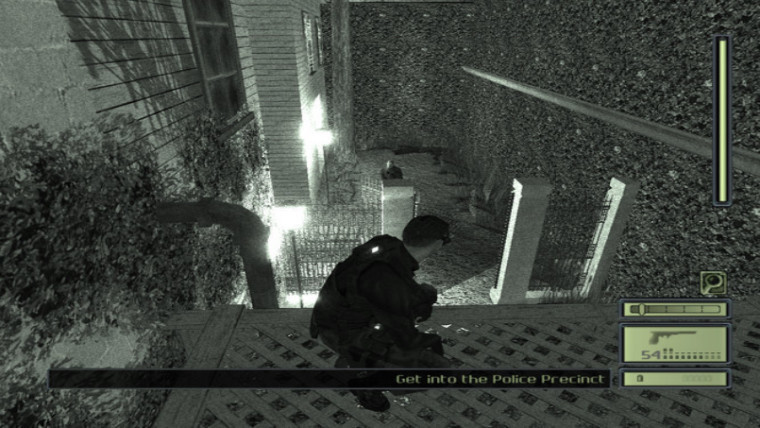 The only things you’ll need are a Uplay account and the Uplay client, and you’re set to get this month’s freebie, Tom Clancy’s Splinter Cell. Released back in 2002, it is just the first in one of the most beloved series of Ubisoft games – so much so that there’s a Splinter Cell movie in the works.

If you’ve been waiting to play Evolve, know that the developers are bringing it into focus again by making it free-to-play, and evolving it into Evolve: Stage 2. It's worked very well so far, with a reported 1 million new players in the first week, and developers are also adding to the experience with new hunters. 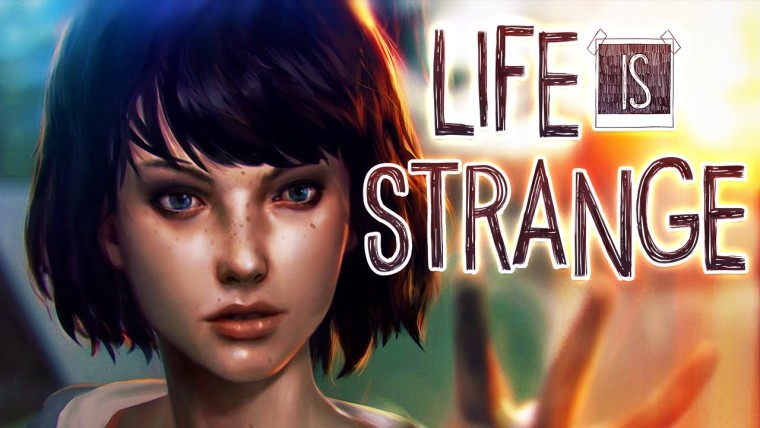 Another game which incentivized entry for new players is Life is Strange. The first chapter of the episodic adventure - where you play as a twelfth-grader going through the puzzles of life in the fictional world of Arcadia Bay – is now free on Steam. The interesting part is that the protagonist is also able to cause a butterfly effect, meaning that every choice can alter the course of things – and now that the first episode is free you should definitely give it a go.

There are quite a few deals available this weekend, and we’ve made a selection of the ones we think are the best. From indie games to triple-A titles, what you’ll find in the table below is priced close to the historical low or at a new record low.

We'd like to know: What games are you looking forward to playing? Be sure to let us know in the comments section below.