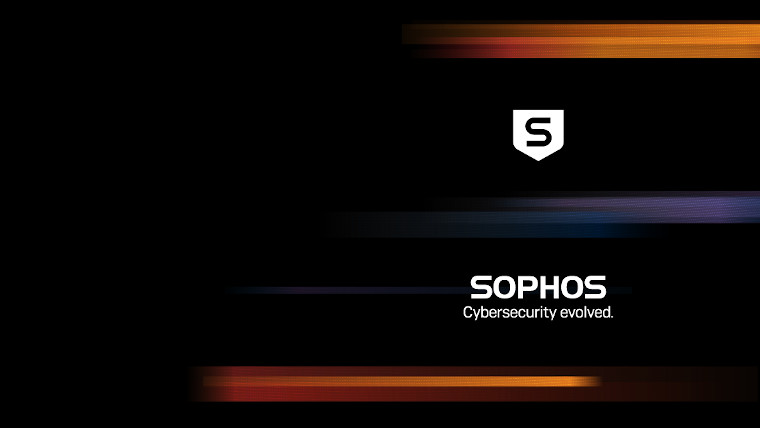 Thoma Bravo has completed its acquisition of the cybersecurity firm Sophos. The acquisition sees Thoma Bravo pay $3.9 billion as a cash transaction. Negotiations between the two companies have been on-going since October 14, 2019, when the acquisition offer was first announced.

The private equity firm will pay Sophos stockholders $7.40 per share under the agreement which represents a 168% premium on its IPO share price in June 2015. With the news, Sophos’ common stock is no longer being traded on the London Stock Exchange. According to Thoma Bravo, Sophos’ stockholders voted to approve the deal on December 3, 2019.

Commenting on the deal, Kris Hagerman, CEO at Sophos, said:

“Sophos is excited to work with Thoma Bravo as we begin our next chapter of growth and success, continuing in our mission to deliver the world’s most effective next-generation cybersecurity technology. Our transition to become a fully next-gen cybersecurity leader continues to rapidly progress. Last quarter, our next-gen product portfolio represented over 60% of our entire business, and grew 44% year-over-year. And very recently, we launched our most significant network security technology ever, the Sophos XG Firewall with Xstream architecture. With Thoma Bravo as a partner, we believe we can accelerate our progress and get to the future even faster, with dramatic benefits for our customers, our partners and our company as a whole.”

With the completion of the acquisition, Sophos joins Thoma Bravo's growing list of security company acquisitions. One household name on that list is the popular anti-virus software maker, McAfee.

Going forward, it’s unclear what plans Thoma Bravo has in store for Sophos and its employees. Hopefully, not much will change for Sophos’ 100 million users who rely on the firm’s products to mitigate cyber threats nor those who are employed by the firm.