In a surprise announcement today, GOG.com has revealed that three classic 16-bit games from the '90s are now exclusively available DRM-free through its own platform. The three titles include Aladdin, Lion King and Jungle Book. According to the company, all of these have been "meticulously updated" while keeping the original sound, gameplay and graphics intact. 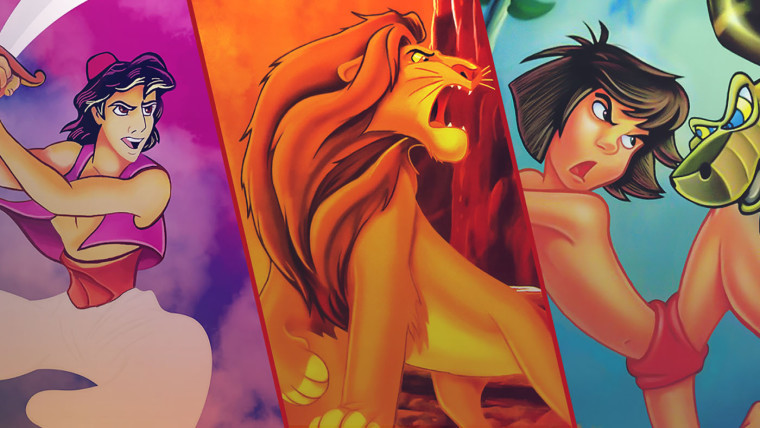 The three timeless classics are all platformers, and were developed using Digicel technology to bring popular Disney characters to life in the gaming world. The technology, which was unparalleled at that time - and still looks quite impressive today - produced vibrant colors and visuals. GOG describes the games' history as follows:

Developed during the golden age of platformers, Disney Aladdin, Disney The Lion King, and Disney The Jungle Book established themselves as hallmarks of the genre, earning the praise of fans and critics alike for over two decades. That was due in no small part to their groundbreaking visuals. With the advent of Digicel technology, hand-drawn cels from Disney's animation team brought the characters to life with a level of vibrancy that was unparalleled at the time, and remains impressive today. Just look at how adorable little Simba looks when he roars at his enemies!

It is important to note that while Sega has made many popular titles including Sonic and Golden Axe available on the PC through numerous bundles on Steam, none of the three games have been released on the aforementioned platform.

The normal price of the games appears to be $9.99 each, but GOG is offering a 10% discount on each title - which knocks the price down to $8.99 - for a limited time. Additionally, the service is also offering a 33% discount if you buy the three games together, which will save you $10. However, it is important to note that these discounts run only until August 8, 12:59 PM UTC.

Source and image: GOG.com via Engadget