We're just a few days away from the IFA Berlin trade show; which is scheduled for 2 September, 2015 and rumors regarding the upcoming devices have already begun to surface. Now, a leaked video interview with Sony Mobile Communications' director of marketing, Olivier Terme has emerged which showcases the three different models of the Xperia Z5 and their respective specs. 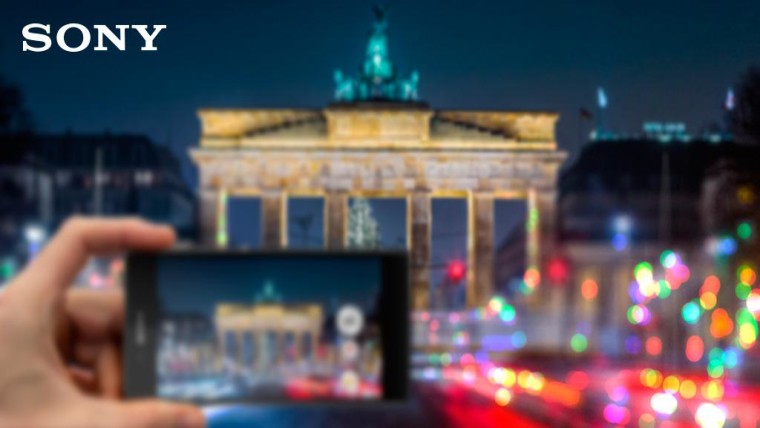 While the video has now been removed following a copyright infringement claim, The Verge did manage to grab a few details of the upcoming flagship devices before this happened. The specifications do correlate with the details revealed by former leaker Evan Blass a few days ago, and it appears that the Z5 will indeed come in three variants, namely the standard Z5, the Z5 Compact and the Z5 Premium.

All three devices will feature a 23 MP primary camera. Moreover, the design of the Z5 will be dust-and-waterproof and will be accompanied with finger-print sensors on the side of the phone. The Z5 Compact will reportedly feature a modest 4.6-inch 720p screen , while its sibling, the Z5 Standard will sport a 5.2-inch 1080p display. Ahead of the two, will be the Sony Xperia Z5 Premium, which boasts of a 5.5-inch screen with a resolution of 3840 x 2160. This, according to the Sony executive, makes it the "world's first 4K smartphone".

Looking at all the matching leaks from different sources, the device is all but announced, but we'll know more once it officially launches at IFA Berlin 2015.