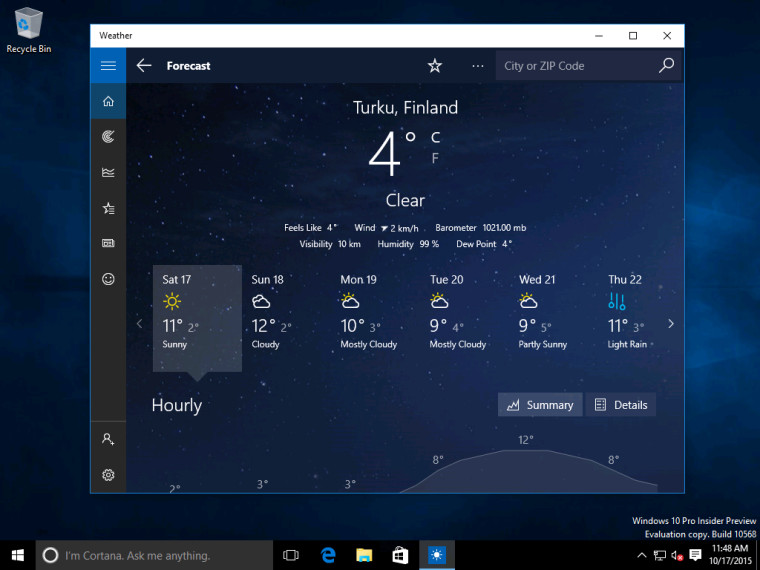 We previously reported that Threshold 2, which Microsoft is allegedly going to call the 'Fall Update', was going to launch on November 2. That (obviously) didn't come to pass and now a page on Microsoft's support site is giving us the next estimate for the release of the impending feature update.

When asked about when Cortana would be making its way to India, a Support Engineer from Microsoft indicated that support for the market will be added alongside the 'November update' and is scheduled for November 10.

Cortana will be available in India after November update releasing on November 10th, 2015.

To provide a brief recap, along with expanding support for the countries Cortana is available in, the Fall update is also supposed to launch the new Skype Messaging experience, debut an 'improved Media Creation Tool' and bring improvements to Edge.

The previous deadline was allegedly nixed because Microsoft could not produce a final build by that date. If the company is to stick to this new deadline, it will need to work quite fast, as the build has to be released to Insiders for testing before the official launch and there's only a week left.