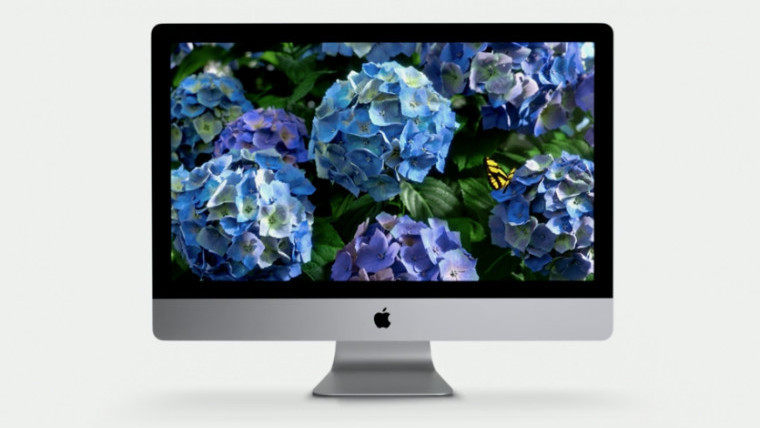 Apple's Mac sales have seen a major slowdown over the last few years and since the company hasn't launched any significant upgrades to the Mac Pro or the Mac Mini since 2014, there were concerns among fans about the company's plans for its desktop line. Now, Tim Cook has now put to rest these concerns.

Cook posted the following message on an internal employee message board:

The desktop is very strategic for us. It’s unique compared to the notebook because you can pack a lot more performance in a desktop — the largest screens, the most memory and storage, a greater variety of I/O, and fastest performance. So there are many different reasons why desktops are really important, and in some cases critical, to people.

Some folks in the media have raised the question about whether we’re committed to desktops. If there’s any doubt about that with our teams, let me be very clear: we have great desktops in our roadmap. Nobody should worry about that.

While Apple has been upgrading the MacBook line regularly with better specifications and new features such as the Touch Bar, the desktop line barring the iMac is quite outdated compared to what other manufacturers are offering. It will be interesting to see what the Cupertino-based company has in store for its fans in the new year.