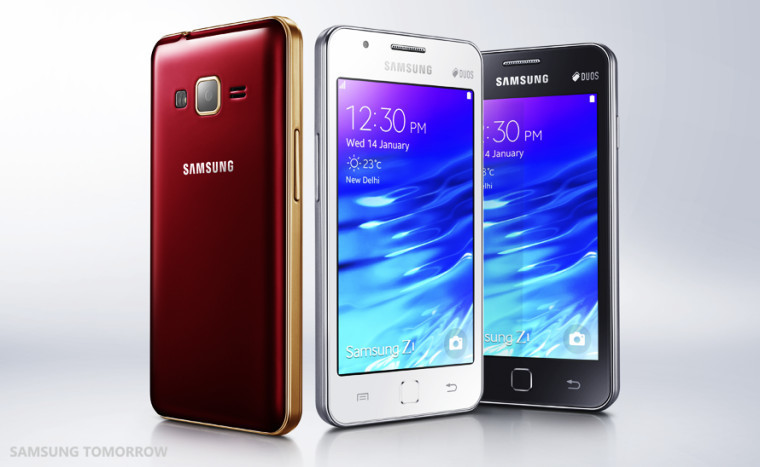 Samsung's next Tizen-based smartphone, allegedly called the Z3, is set to release this quarter and most of its hardware specifications have now been detailed in a report.

Back in January, Samsung made the Z1 smartphone running on Tizen available to consumers after nearly six months of speculation prior to launch. It was revealed that the company wasn't sure about the app availability for the operating system and had already canceled another Tizen phone last year.

However, the Z1 went on to become a successful smartphone in emerging countries such as India and Bangladesh where it crossed the million sales mark last month. A report from SamMobile has now shed some light on the upcoming Tizen based smartphone that will be slightly higher in price with better hardware specs than its predecessor.

The device that is said to be the Z3 will come fitted with a 5-inch HD Super AMOLED screen, which is generally available on Samsung's top-tier smartphones. Other alleged specifications of the smartphone include a Spreadtrum 1.3 GHz quad-core processor, 1.5 GB of RAM, 8 GB of internal storage, an 8 megapixel rear camera and a 5 megapixel front camera. The battery capacity is rated at 2600 mAh, which is decent for a mid-range device.

Samsung will be hosting the Tizen developer conference in Bangalore, India at the end of this month, which could be a good event to launch the device and we will keep you posted if that happens.