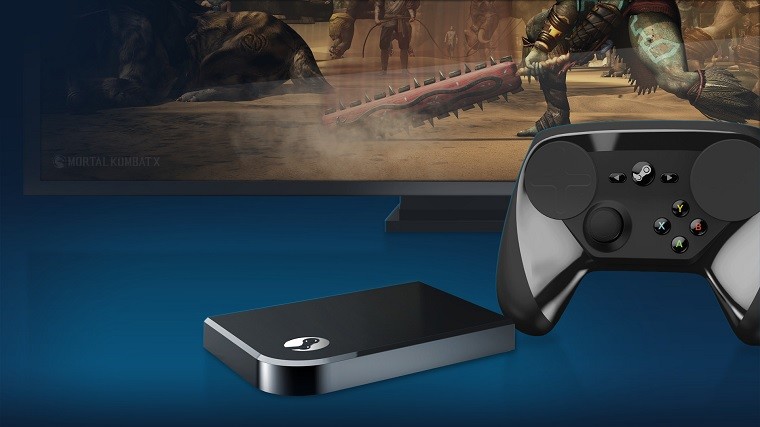 Valve's Steam Link is a fairly interesting device that allows users to connect any screen - such as a TV - in their home to their computer so that they can stream games from it to their preferred device. This was done through the Wi-Fi network in the home, and players could hook up their input devices to the Steam Link directly and play even across the house from their computer.

While the concept was interesting, the device was frequently discounted having at one point gone as low as $2.50. Now, Valve has confirmed that it is giving up on selling it. Through a post in the Steam Community, the company announced that there are no more supplies for the Steam Link hardware in Europe and that the United States will be running out of stock soon as well, after which you should no longer expect to be able to buy it. Valve does plan to continue to support existing hardware for the time being, so you won't be completely left in the cold.

The focus for Steam Link has moved from dedicated hardware to software that's present on popular platforms. Last year, Valve launched the Steam Link app for Samsung Smart TVs, and it's also available in beta form for Android devices. These apps use the same technology for streaming games as the Steam Link hardware, and they feature added capabilities such as support for 4K resolution, so it's unlikely that many will be particularly upset about the hardware going away. Nonetheless, if you wanna grab one before it's gone, you can try to do so here.

Source: Valve via The Verge