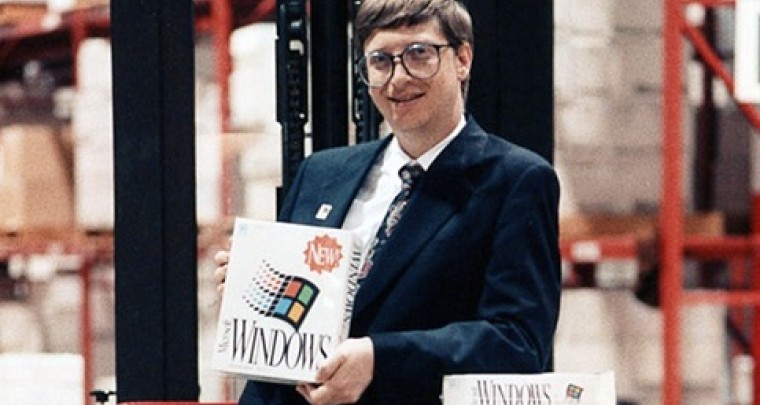 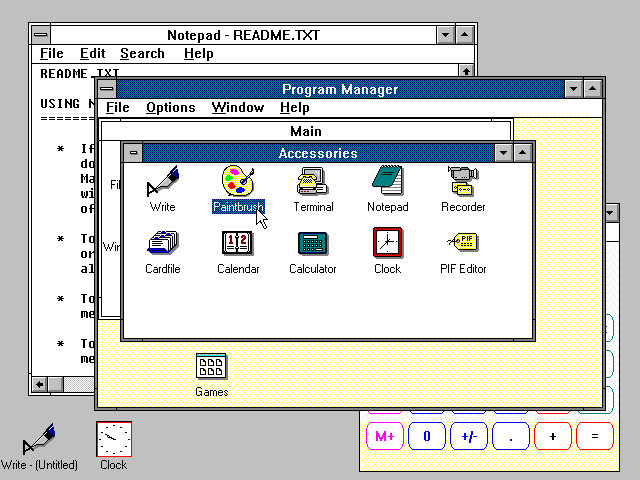 Windows 3.0 was a significant release for Microsoft for a number of reasons, but mostly because it put Windows on the same usability playing field as Apple's Macintosh System Software, such as introducing a coherent Control Panel and more sensible windowing system, and was the first version of Windows to ship on PCs from major manufacturers, instead of just as floppies to be installed by the user. It can be argued that while Apple popularized the GUI, Windows 3.0 made it truly the standard for interacting with our computers.

In order to confuse the young and bring nostalgia to the old, here are the original system requirements for running Windows 3.0. It should be noted that a Microsoft-compatible mouse is also "recommended" 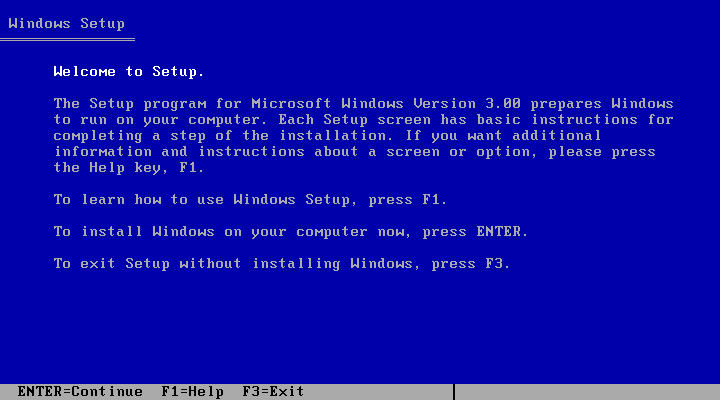 Windows 3.0 changed the arc of Microsoft's fortunes, as well as the direction of the computer industry, and should be remembered as a major milestone towards the amazing technology we have today. If you would like to see more, Guidebook has a great gallery of almost everything built into Windows 3.0 here, including the setup process that stayed fairly consistent through Windows XP.

Images via Guidebook | Many thanks to Frank B on the Neowin Forums for his great writeup on this milestone.